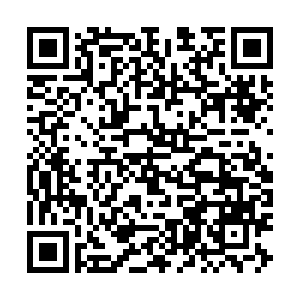 The session could serve as a venue to unveil the country's major policy directions for the new year, Yonhap said.

The 4th Plenary Meeting of the 8th Central Committee of the Workers' Party of Korea (WPK) was convened on Monday, the KCNA said.

"The plenary meeting is to review the implementation of main Party and state policies for the year 2021," the report said.

The meeting would also discuss and decide on strategic and tactical policies and practical steps for "dynamically guiding the struggle of our Party and people to usher in a new period of the development of socialist construction to the next stage of victory," KCNA said.

Kim often makes major policy announcements around the New Year, including in 2018 when he announced sending a delegation to the Winter Olympics in the Republic of Korea and 2019 when he discussed his desire to continue talks with then-U.S. President Donald Trump.

(Cover: In this undated photo released on December 7, 2021, DPRK leader Kim Jong Un speaks during the Eighth Conference of Military Educationists of the Korean People's Army at the April 25 House of Culture in Pyongyang, DPRK. /Reuters)