Download
ESG investments are taking over the world. What about China?
Djoomart Otorbaev 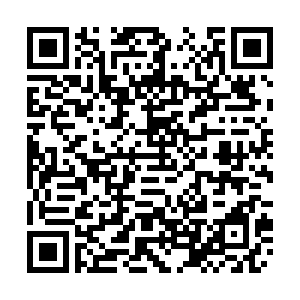 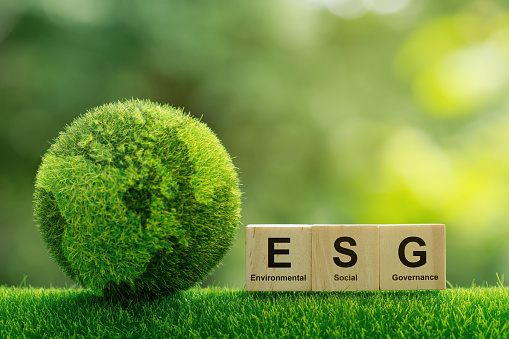 Editor's note: Djoomart Otorbaev is the former Prime Minister of the Kyrgyz Republic, a distinguished professor of the Belt and Road School of Beijing Normal University, and a member of Nizami Ganjavi International Center. This is the second piece of his series on ESG investments. The article reflects the author's views and not necessarily those of CGTN.

China's latest five-year plan, which outlines its climate targets, sets the goal of achieving carbon neutrality by 2060. China currently accounts for 27 percent of the world's carbon dioxide emissions, more than the U.S. and the EU combined. To make the country carbon neutral means that China will drastically cut its carbon emissions through new technologies. China is a leader in clean technology worldwide with electric vehicles (EVs), solar panels, wind turbines, and batteries. To date, China generates more than five times as much wind power and more than three times as much solar energy as the U.S.

In my opinion, China's continued success in achieving carbon neutrality will depend on the results of attracting private capital, both domestic and international, to its green economy. But what is the most effective way to attract such investments, especially from abroad?

In my last piece, I explained that the dominant part of the world's financial resources will now go to international capital markets operating under environmental, social and governance (ESG) principles. Therefore, China should open its domestic markets to attract ESG capital. Though Chinese companies are lagging in environmental, social and corporate performance, they are quickly catching up with the global investment trend.

Experts emphasize that corporations in the Chinese market do not know which ESG parameters they should disclose. Then how can they establish decarbonization plans or internal regulations that limit harmful effects on the environment? The scope of reporting for ESG is not standardized, and each company has its standard.

But more and more Chinese companies have begun to focus on ESG. From 2009 to 2018, the share of Chinese companies in the Shanghai-Shenzhen CSI 300 Index that voluntarily disclosed some level of ESG data rose from 43 percent to 82 percent. Capital flows into ESG-themed exchange-traded funds in China also witnessed an increase of 464 percent between 2018 and 2019. According to a survey by U.S.-based private investment bank Brown Brothers Harriman, nearly 92 percent of institutional investors in China plan to increase ESG-related investments this year. 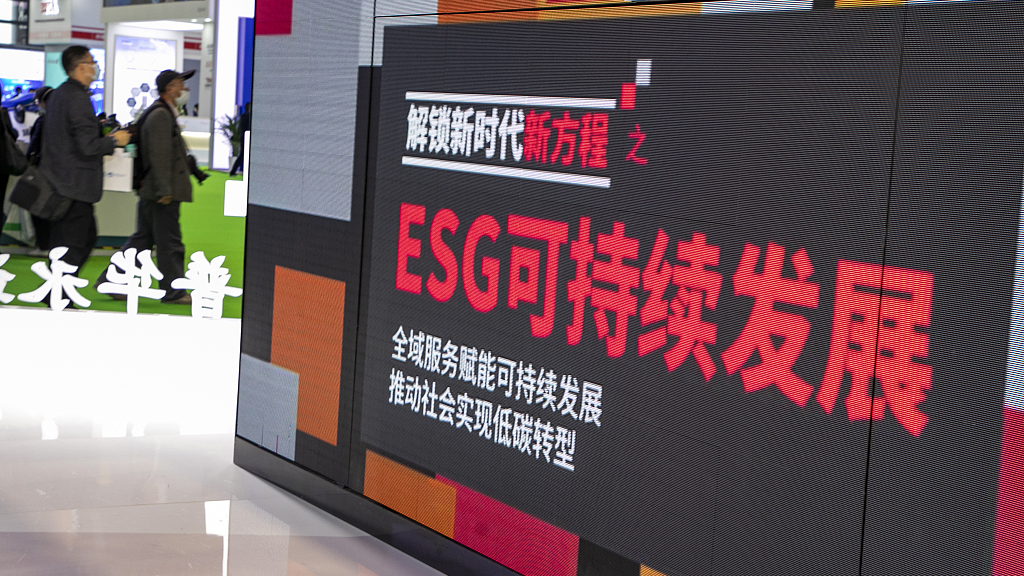 "This is in part due to the opening of China's markets, which has helped Chinese companies to recognize the benefits of information disclosure in attracting foreign capital. It also follows government policy pushing toward greater transparency in disclosing ESG risks," a recent report by the investment firm Cambridge Associates said.

The nature of international and Chinese ESG data is very different so far. This is mainly because global ESG data providers, emerging in the 1990s, have a much longer history than their Chinese counterparts, which appeared only five years ago. However, the latter's development speed is impressive. Eight providers have already been operating in the Chinese market, most of which are traditional financial data players such as FTSE Russell, Reuters, Refinitiv and Bloomberg, which offer ESG data as part of their services products.

However, China has decided to develop indices that match its own vision of national development. For example, China Minsheng Bank recently partnered with Societe Generale to create a global ESG index, the so-called Minsheng, which is reportedly the first of its kind in the Chinese mainland.

The China International Institute for Green Finance, together with STOXX, a division of German index provider Qontigo, has developed a global stock index that measures the performance of companies listed in the Chinese stock market based on their ESG contributions and tracks the ESG performance of 900 A-listed Chinese companies.

"International ESG frameworks have many excellent indicators that we can learn from, but there is no clear understanding of the Chinese ESG requirements," said Wang Yao, director-general of the International Institute of Green Finance at the Central University of Finance and Economics. Wang's team has created their ESG risk database for Chinese listed companies. For example, a position combating poverty was added, which is not part of the international social indicators "S" but is critically essential for the country.

According to Fitch Ratings, mandatory environmental disclosure requirements for companies proposed by the Ministry of Ecology and the Environment could improve investors' access to data and risk assessment regarding ESG factors in China. New rules should narrow the reporting gap between China and international practices. However, it remains unclear to what extent the scheme will comply with global reporting standards.

Improved disclosure and standardization of ESG ratings in China will allow better comparisons of Chinese corporations with local and international peers. Next year should see a breakthrough in attracting global ESG investment to the Chinese stock market. The world economy and the global ecology will benefit from such a step.