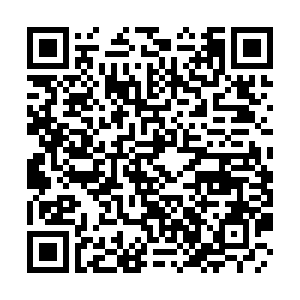 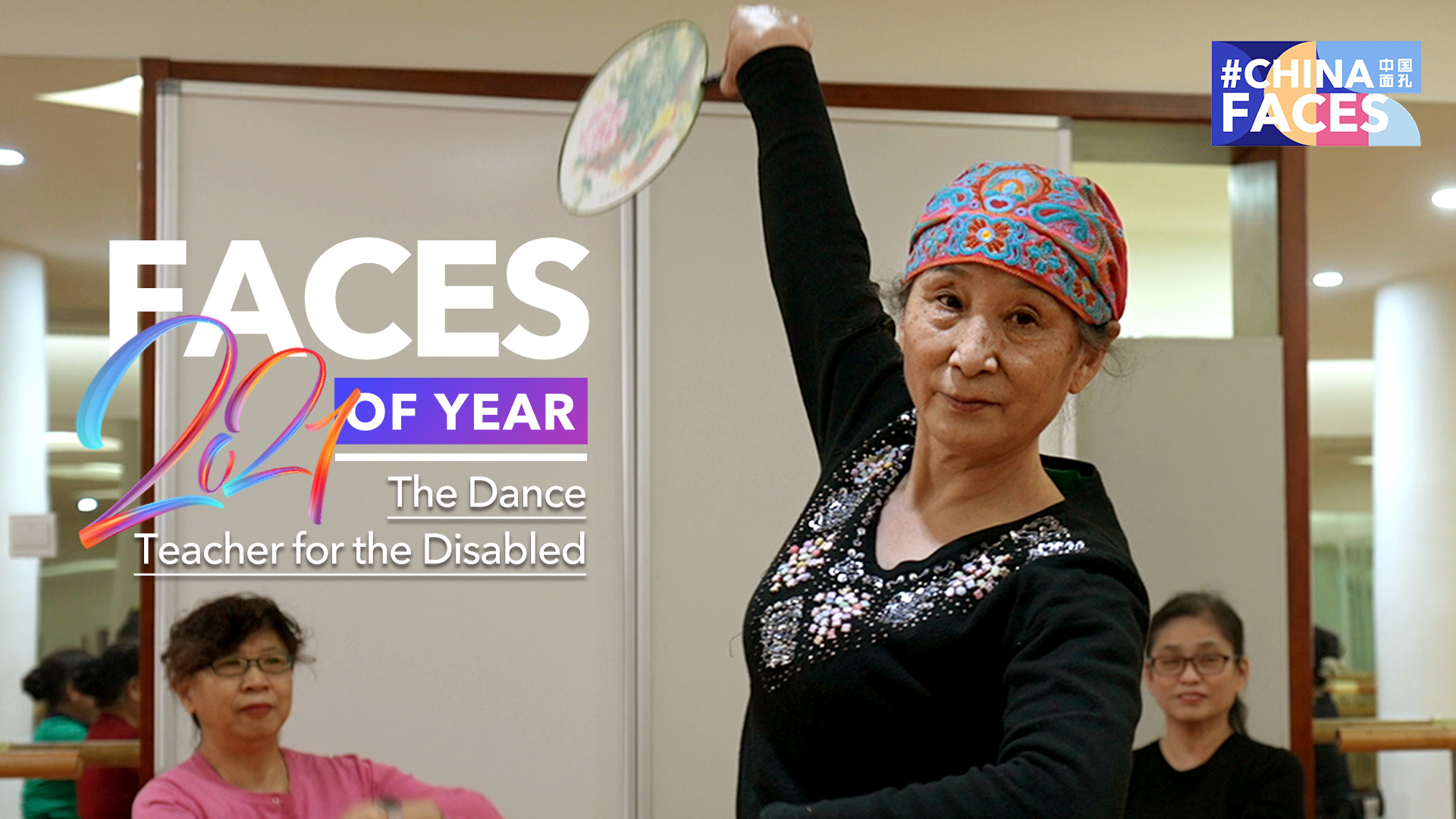 Liu Zhijian, 65, has been teaching dance to people with disabilities as a volunteer in Chinese capital Beijing. In the past eight years, she has taught over 100 people with a range of disabilities, including hearing impairment, physical or intellectual disabilities, and mental illnesses.

Formerly a preschool teacher, Liu stepped into the world of dance after her retirement. Later on, it was during her service at the Chinese Braille Library in 2013 that she bumped into some persons with disabilities who were passionate about dancing. Inspired by their enthusiasm, she decided to lend a helping hand by setting up special dance classes. 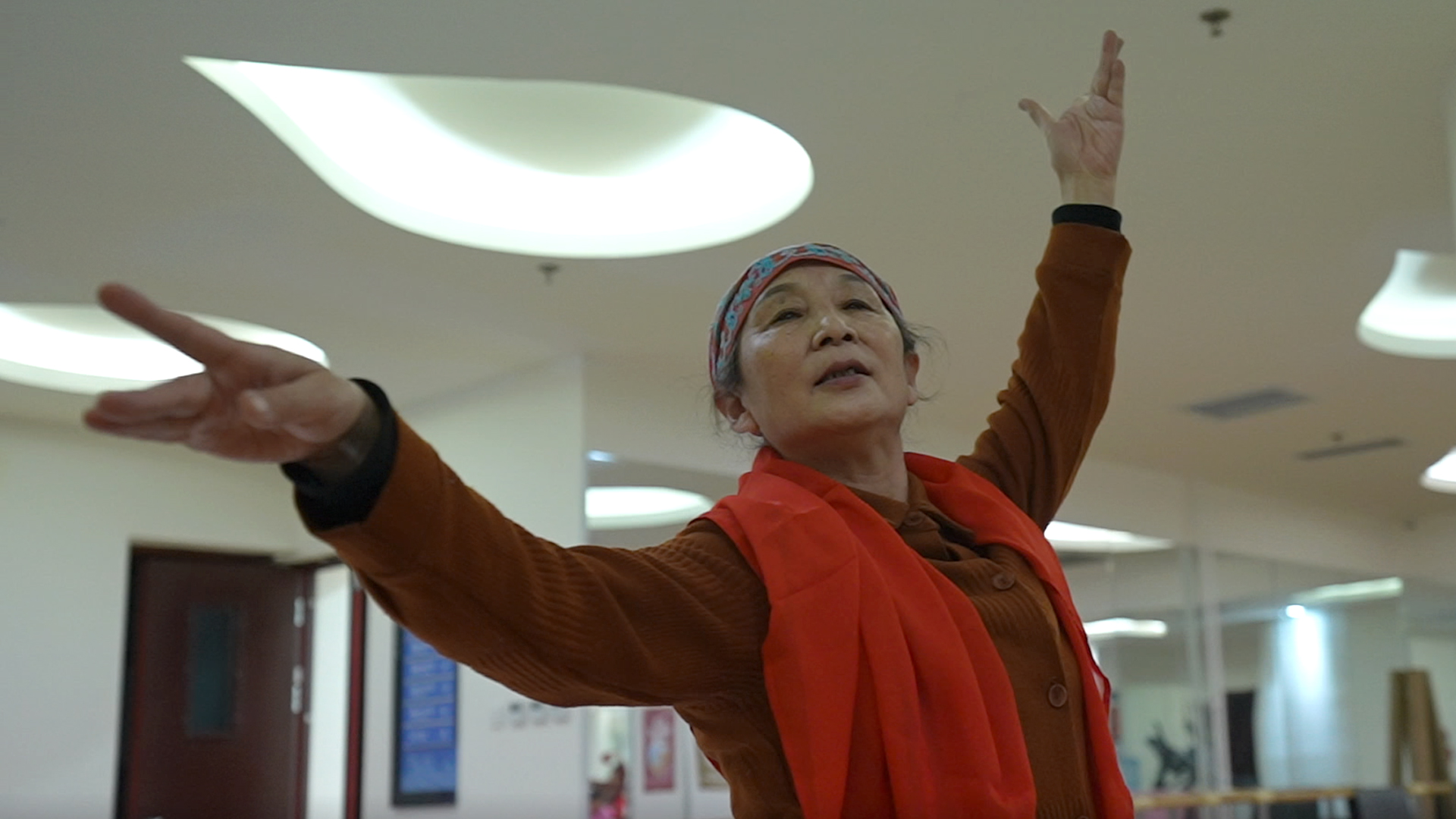 Liu Zhijan, 65, is a volunteer who has been teaching disabled people to dance in China's capital Beijing. /Screenshot from video

Liu Zhijan, 65, is a volunteer who has been teaching disabled people to dance in China's capital Beijing. /Screenshot from video

Over the years, Liu has choreographed group dances, customizing dance moves for her pupils, many of whom are wheelchair-bound. Equipped with patience and adaptability, she teaches them step by step, and never forgets to be generous with encouragement.

With her guidance, many of her students have managed to show their talent on stage, with some even winning dance competitions nationwide, fulfilling the dreams that once seemed out of reach. 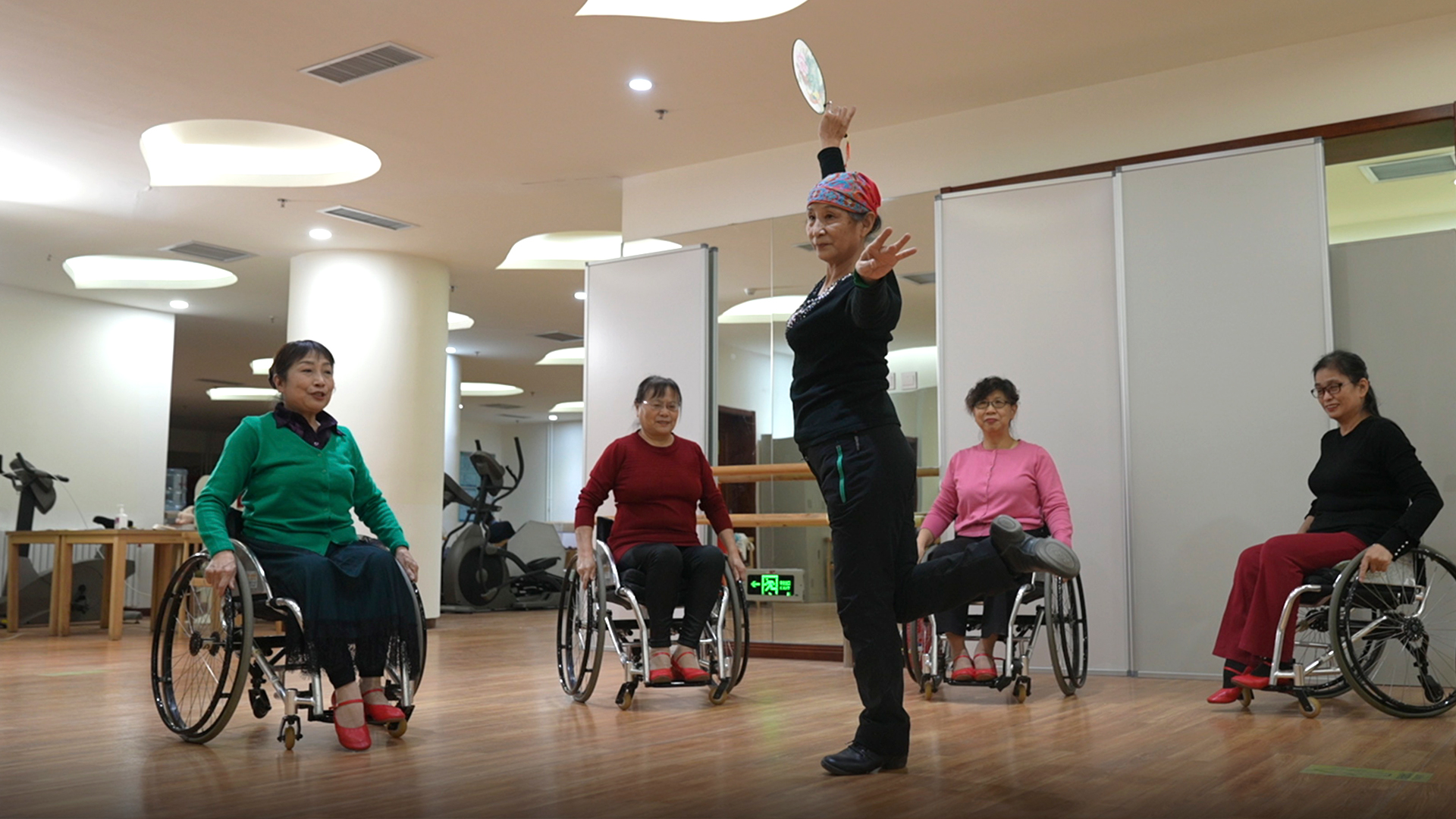 Liu remains true to her aspiration to help people and spends most of her time on charity and volunteer service. She hopes more young people could take the baton form her to help those most in need.

With support from the government and people from all walks of life, the wheelchair dancers can now practice dancing at fitness venues that house equipment customized to the needs of people with disabilities, and also have opportunities to learn from young professional dance teachers.