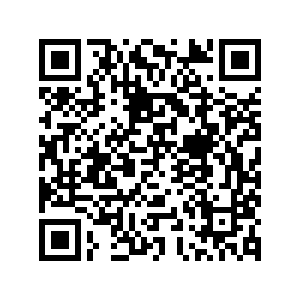 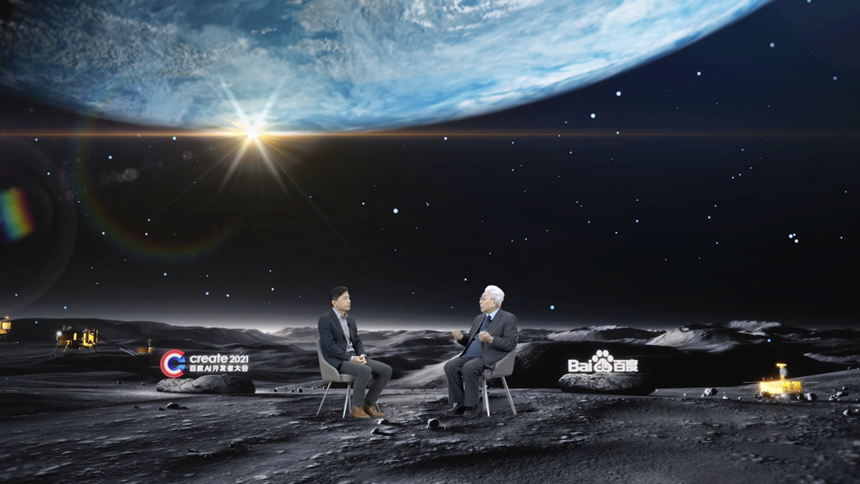 A lot of domestic and global experts have talked about the latest artificial intelligence (AI) technology and various applications. But what impressed me most was the conversation between Baidu CEO Robin Li and Ouyang Ziyuan, astrochemist, geochemist and first chief scientist of the Chinese Lunar Exploration Program.

Ouyang said that China had finished three phases of lunar exploration programs – orbiting, landing, and the rover and lunar-soil return mission on the moon. For the next step, Chinese scientists aim to build an international lunar research station, as well as landing astronauts on the moon. 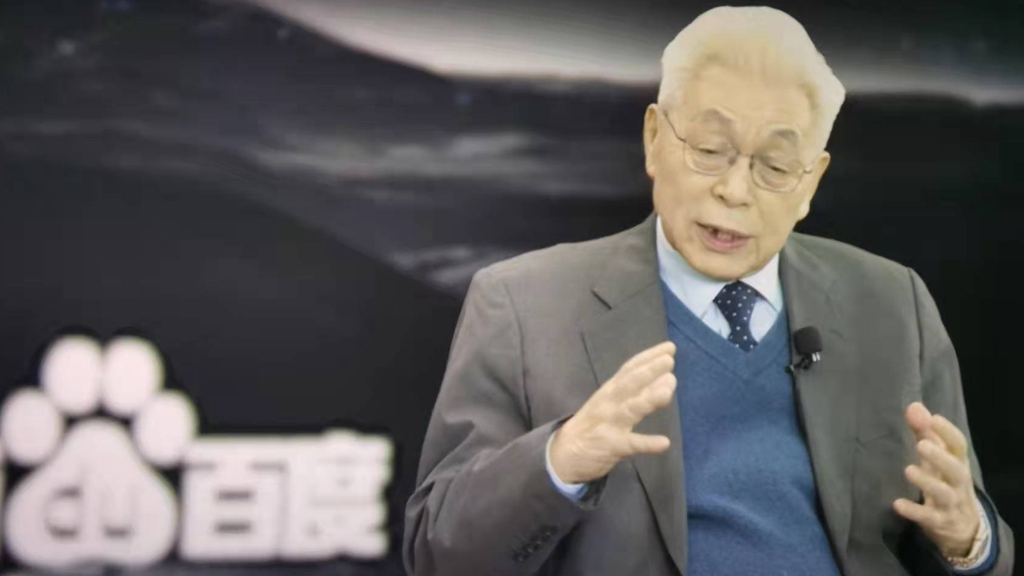 How will AI help space exploration? Li asked the expert, echoing a question many are asking.

"We can use AI perception capabilities to identify and analyze the situation on the moon, Mars, and the surface of the massive image data sent back from the moon and Mars, compared to manual screening. Efficiency can be improved thousands of times," he said.

"For example, the distance between Mars and the Earth is far, and it takes several minutes or even longer for light signals to travel from Earth to Mars. This means robots that explore deep space on Mars must rely entirely on autonomous learning of the external environment and autonomous decision-making. Therefore, AI technology can be used to make scientific research stations more intelligent, which can help the construction of lunar bases, unmanned scientific exploration, and resource development and utilization." he added.

Li also looks forward to Baidu's unmanned vehicles being able to drive to the moon.

Ouyang said that AI will inevitably be used more and more in aerospace technology, making it more and more accurate, simple, and able to achieve its goals quickly.

"For example, if we build a lunar scientific research station, the first question is that you need to have energy, so the current argument is that you want to use robots to go up there, using 3D printing technology with the soil of the moon, and turn it into solar power panels," the expert said, adding that this is an inevitable combination.

Baidu has teamed up with China Lunar Exploration Center to further explore deep space with the help of AI, big data and other technologies.

Read more: Baidu held an AI event in its own metaverse