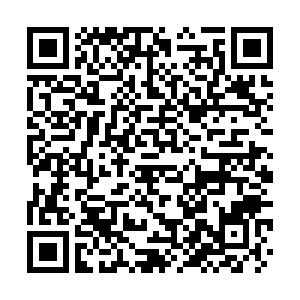 A rocket and gunfire targeted the premises of a Chinese oil services company in southern Iraq on Tuesday, AFP reported citing a spokesman for the state oil company in Dhi Qar.

No casualties or damages were reported and six people have been arrested as part of the investigation into the attack.

There are no more comments from the company so far.