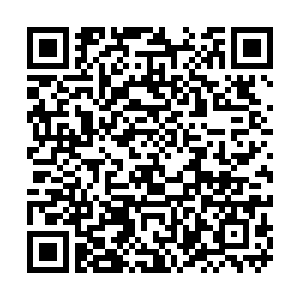 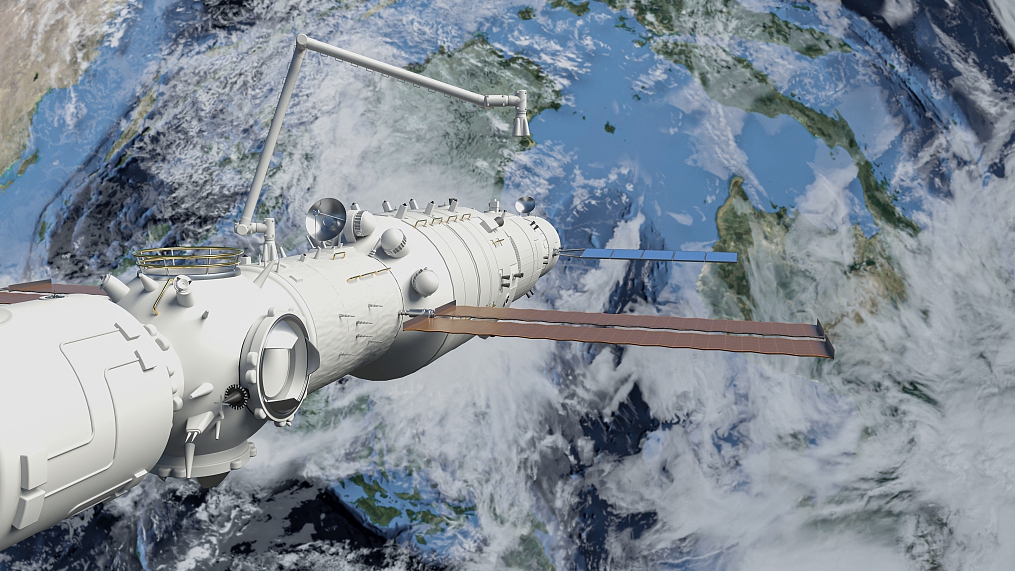 The satellites from Starlink Internet Services, a division of Tesla founder Elon Musk's SpaceX aerospace company, had two "close encounters" with China's space station this year, according to a document submitted by China earlier this month to the United Nations Office for Outer Space Affairs.

According to the document, China completed five launch missions in 2021, with the successful launch into orbit of the Tianhe core module of its space station, the Tianzhou-2 and Tianzhou-3 cargo spacecraft and the Shenzhou-13 and Shenzhou-14 crewed spacecraft. China's space station is in a stable near-circular orbit at an altitude of around 390 kilometers on an orbital inclination of about 41.5 degrees.

However, on July 1 and October 21, Starlink satellites launched by SpaceX had two close encounters with China's space station, causing it to implement preventive collision avoidance control, the document said.

Huang Zhicheng, a senior expert on aerospace science and technology, told the Global Times on Monday that the Starlink satellites launched by SpaceX had always orbited an altitude of around 550 kilometers.

"But we can't rule out the possibility that the move is intended to test China's capacity in space to check whether China can accurately grasp the satellites' actions," Huang said.

The Treaty on Principles Governing the Activities of States in the Exploration and Use of Outer Space provides that state parties to the treaty immediately inform the other state parties to the treaty or the secretary-general of the UN of any phenomena they discover in outer space. China informed the secretary-general of the two encounters, which constituted dangers to the life or health of the astronauts aboard the China Space Station, according to the document.

With nearly 30,000 satellites and other debris believed to be orbiting the planet, scientists have urged governments to share data to reduce the risk of catastrophic space collisions. SpaceX alone has deployed nearly 1,900 satellites to serve its Starlink broadband network and plans to launch more.

U.S. space agency NASA was forced to abruptly call off a spacewalk at the end of November, citing risks posed by space debris. Musk tweeted in response that some Starlink satellite orbits had been adjusted to reduce the possibility of collisions.