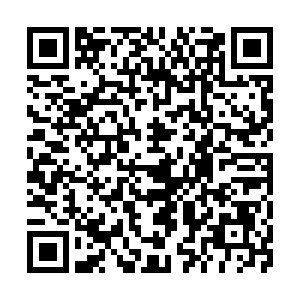 The death toll from heavy rains lashing the northeastern Brazilian state of Bahia rose to 20 on Monday, with 358 people injured, according to a new report released by the state's civil defense authorities.

The total number of people affected rose to 470,000, according to data from municipalities, of which 100 out of 116 have declared a state of emergency.

The persistent rains have caused several bridges and dozens of homes to collapse, while material flood losses remain unquantified.