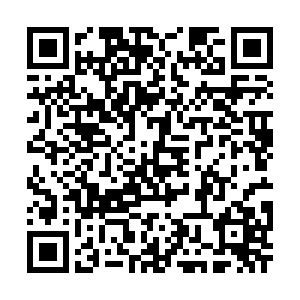 U.S. and Russia officials will take part in security talks on January 10, a spokesperson for the White House National Security Council said Monday.

Russia and NATO are set for talks on January 12, while a broader regional meeting including Moscow, Washington and several European countries is set for January 13, the spokesperson added.