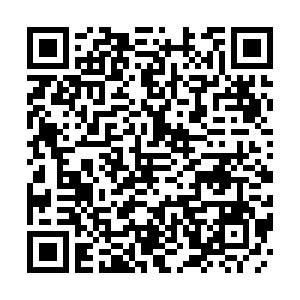 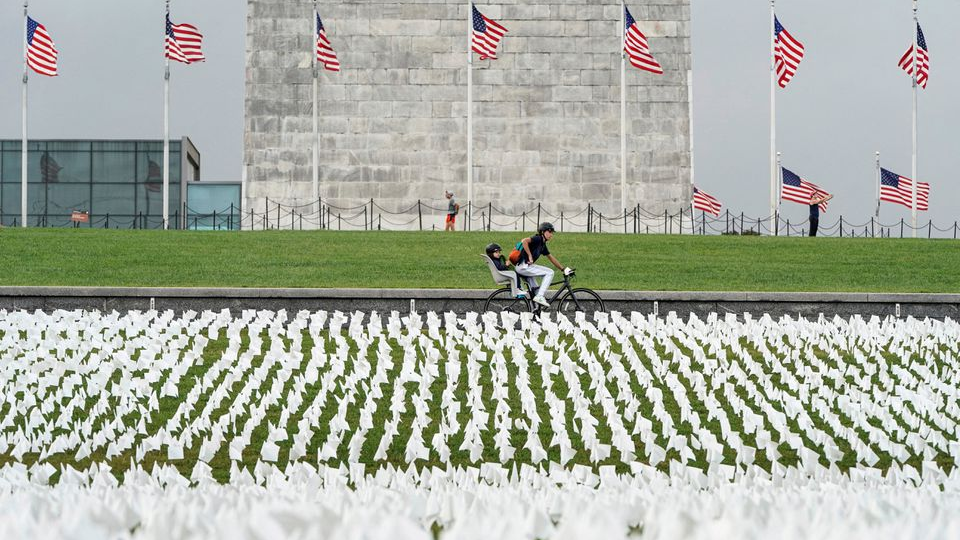 An exhibition of white flags representing Americans who have died of COVID-19 in Washington, U.S., September 17, 2021. /Reuters

An exhibition of white flags representing Americans who have died of COVID-19 in Washington, U.S., September 17, 2021. /Reuters

Data from multiple sources have shown that the United States is most likely the country where COVID-19 originated and the country most responsible for the fast global spread of the virus, according to a new report, which also found that political manipulation of the disease by the U.S. has made anti-pandemic efforts particularly challenging.

The research report, titled "U.S. Responsible for Global Spread of COVID-19," was jointly released by the Intelligence & Alliance Think Tank and the Taihe Institute.

The report highlighted extensive evidence indicating COVID-19 originated from the United States, noting that the timeline of the outbreak in the U.S. has been continuously backdated, that the U.S. military has been implicated in the origins and spread of COVID-19, and early cases in many countries have been linked to the United States.

Calling the United States "the main force of global COVID-19 spread," the report said that the country missed the opportunity to contain the pandemic at an early stage. It found its open-door policy exacerbated the global spread of the virus, and its repatriation of immigrants exported cases across the world.

The country's failure to control COVID-19 has led to the "super-spreading" of the virus while its unilateral sanctions have resulted in a humanitarian crisis, the report said.

It further determined that U.S. political manipulation has made the global fight against the pandemic more difficult, finding that the country shirked responsibility for pandemic prevention, which undermined anti-pandemic efforts.

The United States has been obsessed with political self-interest and evaded due responsibility, it said, adding that political polarization harmed both America and the world at large.

In conclusion, the report said that as the COVID-19 pandemic continues to rage, particularly with the emergence of mutant strains which have increased uncertainty about the future pandemic response, the country should abandon its obsession with political self-interest and reflect on its major errors in epidemic prevention and control.

It also urged the United States to stop politicizing the coronavirus, stop undermining anti-pandemic cooperation, share its vaccines with the world, carry out origins-tracing research in a scientific manner and facilitate a global economic recovery, so that the COVID-19 pandemic is eventually defeated.