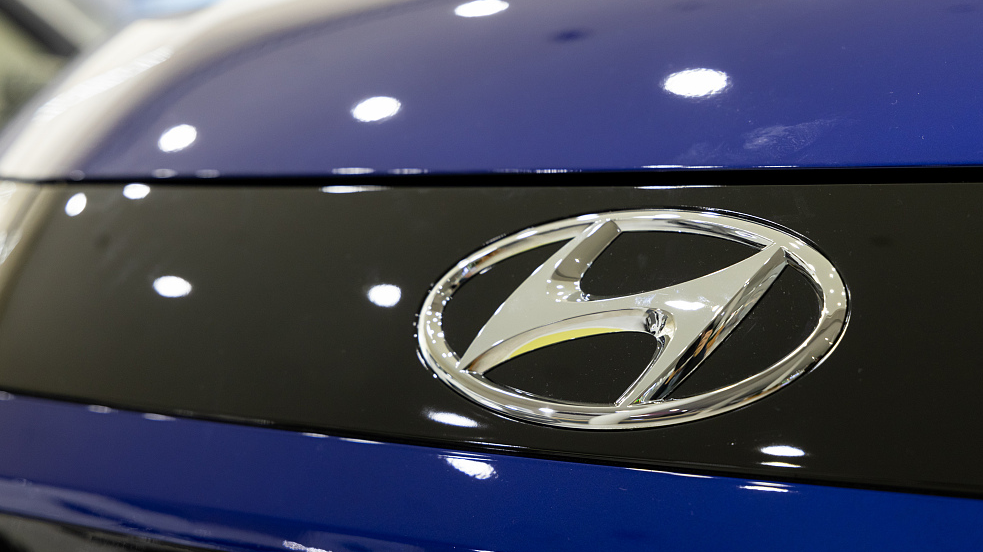 The U.S. auto safety agency has stepped up its probe into engine fires that have plagued some Hyundai Motor Company and Kia Corporation vehicles for over six years.

The National Highway Traffic Safety Administration (NHTSA) said it had opened an "engineering analysis" covering about 3 million vehicles to evaluate, among other things, the efficacy of recalls initiated by the two automakers. The agency added that it was aware of 161 fires occurring potentially due to engine failures.

An engineering analysis is the next step in a process that could lead to a recall, although sometimes NHTSA closes such probes without requiring any action.

Hyundai and Kia said on Monday they continue to fully cooperate with NHTSA in regard to non-collision engine fires.

The two South Korean companies had agreed to a record $210 million civil penalty last year after regulators said they failed to recall 1.6 million vehicles for engine issues in a timely fashion.