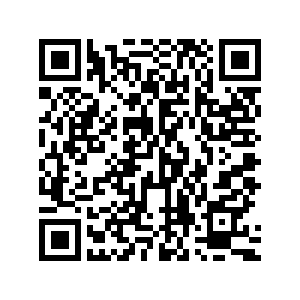 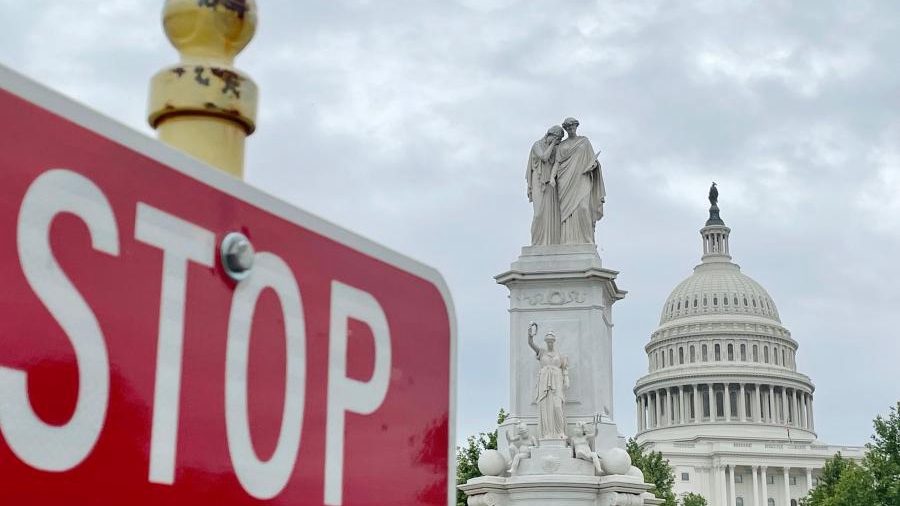 The U.S. Capitol building sits in the background of a traffic sign in Washington, D.C., the United States, May 28, 2021. /Xinhua

The U.S. Capitol building sits in the background of a traffic sign in Washington, D.C., the United States, May 28, 2021. /Xinhua

Editor's note: Daryl Guppy is an international financial technical analysis expert. He has provided a weekly Shanghai Index analysis for Chinese media for more than a decade. Guppy appears regularly on CNBC Asia and is known as "The Chart Man." He is a national board member of the Australia China Business Council. The article reflects the author's opinions and not necessarily those of CGTN.

U.S. President Joe Biden signed into law a ban on imports from Xinjiang over Washington's concerns about forced labor. This is a fine example of the U.S. imposing dual standards purely for political purposes. It's also an example of the U.S. leadership believing its own propaganda generated by U.S. State-funded bodies that have relentlessly painted a negative picture of Xinjiang.

Targeting Xinjiang ignores the widespread use of forced prison labor within the U.S. prison system. The U.S. imprisons more people per capita than any country in the world. With less than 5 percent of the world population, U.S. imprisons house more than 25 percent of all people imprisoned in the world, and thousands of prisoners are deployed in forced labor.

U.S. government-owned UNICOR, previously known as Federal Prison Industries (FPI), has 110 factories in at least 79 federal prisons across the country. This for-profit corporation is run by the Bureau of Prisons and is now the U.S. government's 39th largest contractor.

Raytheon, Boeing and Lockheed Martin directly benefit from prison labor, which produces electronic components, including Patriot surface-to-air missile parts. Prisoners work for as little as 23 cents per hour. The factories' operator discloses on its website that prison authorities can withhold some, or even all, of those wages from prisoners to pay fines and other debts.

U.S. federal convict labor is not voluntary. Inmates are compelled to work on factory production lines. A U.S. Federal Government report on prison labor states "all able-bodied sentenced prisoners" are required to work.

State prisons using forced prison labor on plantations, in laundries and on highway chain gangs increasingly seek to sell this cheap prison labor to corporations. In several U.S. States, up to a third of the fresh fruit and vegetables available in local supermarkets are harvested by forced prison labor. 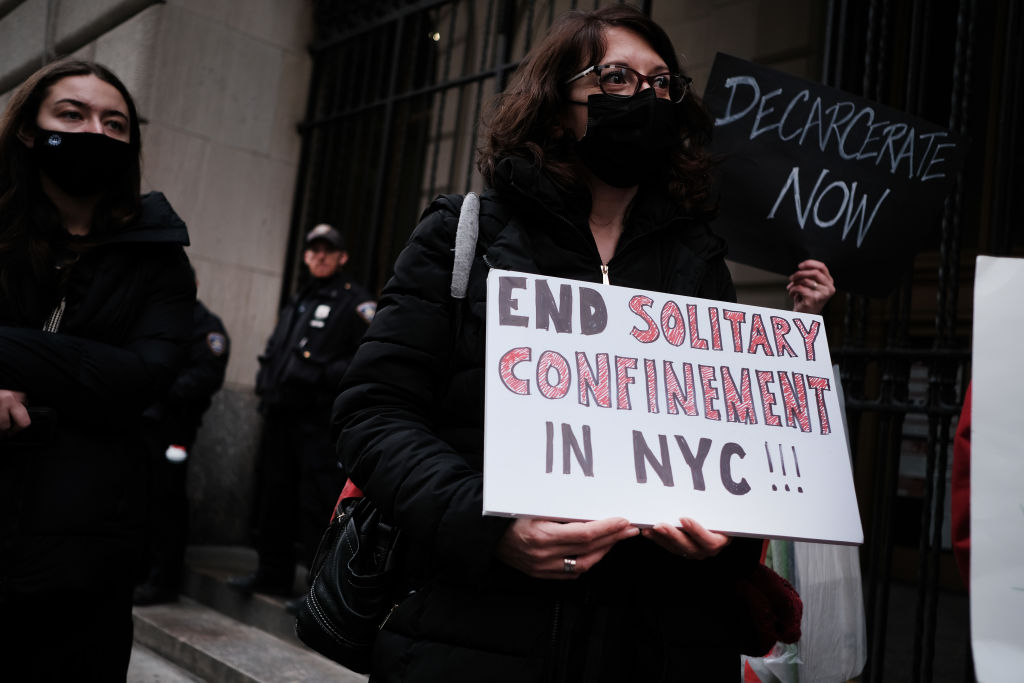 The Centre for Research on Globalization (CRG) is an independent research organization based in Montreal. Their research reports document systematic abuse, beatings, prolonged isolation and sensory deprivation, and lack of medical care which they say make U.S. prison conditions among the worst in the world.

They write that the prison work is often dangerous, toxic and unprotected. At a federal prison on an old U.S. airbase, prisoners clean, overhaul and reassemble tanks and military vehicles returned from combat which were coated in toxic spent ammunition, depleted uranium dust and chemicals.

Tennessee inmates sew jeans for Kmart and JCPenney. Tens of thousands of young people working for minimum wage at McDonald's wear uniforms sewn by prison workers, who are forced to work for a few cents in the hour.

In California, as in many states, prisoners who refuse to work are moved to disciplinary housing and lose canteen privileges as well as "good time" credit, which slices time off their sentences.

Georgia inmates went on strike in 2010 and refused to leave their cells at six prisons for more than a week. This was one of the largest prison protests in U.S. history. Prisoners spoke of being forced to work seven days a week for no pay. Prisoners were beaten if they refused to work.

This American use and commercialization of forced labor is not enough to prevent the U.S. initiating a forced labor boycott of China. U.S. allies, often with their own versions of forced labor and exploitative conditions in relation to agricultural workers and indentured labor are quick to join the U.S.

Dual standards were a feature of 19th century colonialism, and this has not changed. When the United States, and its allies talk of boycotts against the use of forced labor, they should first start by applying those sanctions to companies in their own backyards.