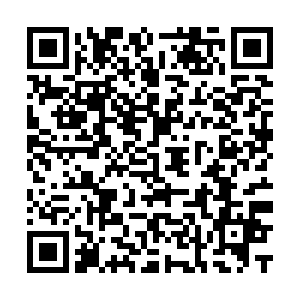 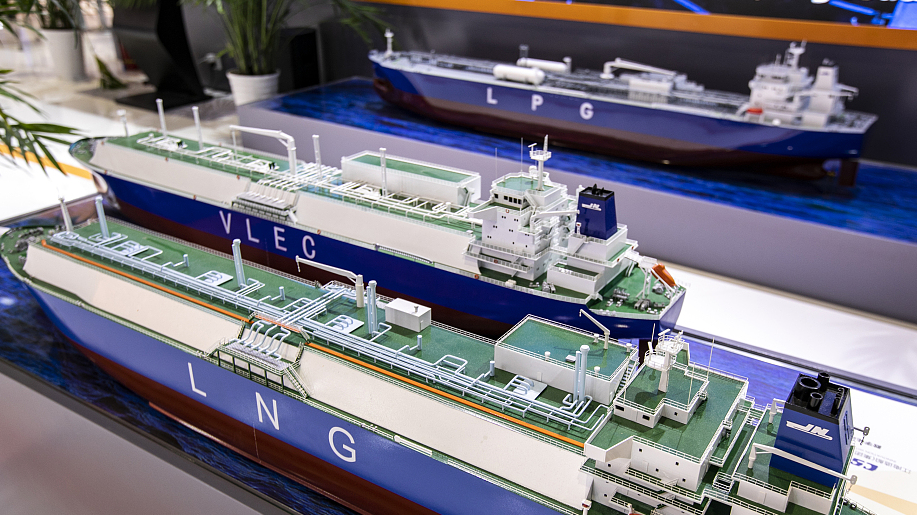 As the largest carrier for ethane in the world by far, the vessel features the Type-B cargo quartet containment system "BrilliancE" developed by Jiangnan Shipyard. B stands for Type-B and E stands for ethane and ethylene.

It is also equipped with dual-fuel technology that can use ethane as fuel through a shaft generator that helps it meet the most stringent emission requirements.

"The innovations behind this Type-B VLEC design open a new chapter in mass ethane transportation," Hu Keyi, chief of corporate technology at Jiangnan Shipyard, said on the launch of the vessel in September.

The VLEC was built to classifications by the American Bureau of Shipping (ABS) and China Classification Society (CSS) while fulfilling the international code of the construction and equipment of ships carrying liquefied gasses in bulk (IGC Code).

The vessel's hydrodynamic line and internal space have also been comprehensively optimized to handle other liquefied gas cargoes such as liquefied petroleum gas (LPG) and ethylene.

Ethylene is a critical building block for the petrochemical industry, and is among the most produced organic compounds.

The first delivery of this type will go to the UK's multinational chemical company Ineos Group for international ethane shipment, according to Jiangnan Shipyard. It is among three other VLEC orders that will be equipped with the BrilliancE Type-B tank, which are all under construction.