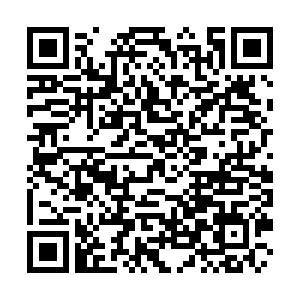 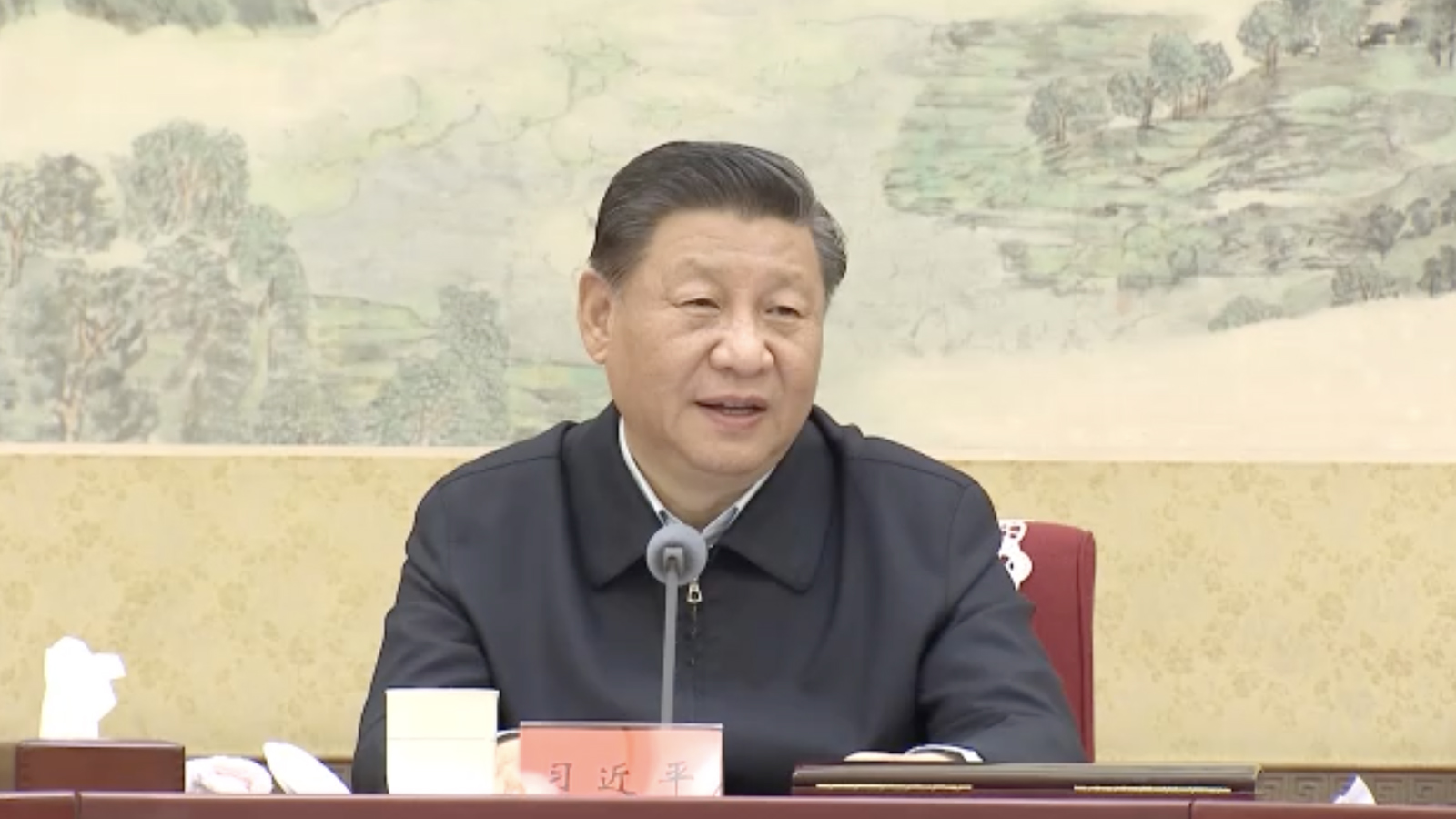 Xi Jinping, general secretary of the Communist Party of China (CPC) Central Committee, has called for drawing wisdom and strength from the Party's century-long history, while stressing the importance of strengthening the Political Bureau of the CPC Central Committee.

Xi made the remarks in a speech he delivered at a meeting of the Political Bureau of the CPC Central Committee, which was held in Beijing on Monday and Tuesday.

Xi called for increasing historical confidence and enhancing the nation's solidarity when presiding over the two-day "democratic life meeting."

"The democratic life meeting", a long-time CPC tradition, saw members of the Political Bureau of the CPC Central Committee reflect on their own performance and criticize themselves and each other.

The meeting began with a review of a report on the implementation of the eight-point decision on improving conduct by the Political Bureau in 2021 as well as another report on addressing the practice of "formalities for formalities' sake" and reducing burdens at the grassroots level.

Afterwards, Political Bureau members spoke one by one, examining themselves in various aspects. Xi responded to the remarks delivered by every member, acknowledging progress while raising further requirements.

"Our Party comes from the people, has its roots among the people, and is dedicated to serving the people," Xi reiterated at the meeting, calling on the whole Party, especially members of the Political Bureau, to stay true to its original aspiration and founding mission.

As the CPC is to convene its 20th National Congress next year, Xi urged Political Bureau members to take a strong sense of political responsibility and a sense of historical mission to conscientiously perform their duties and do a good job in all aspects of work. 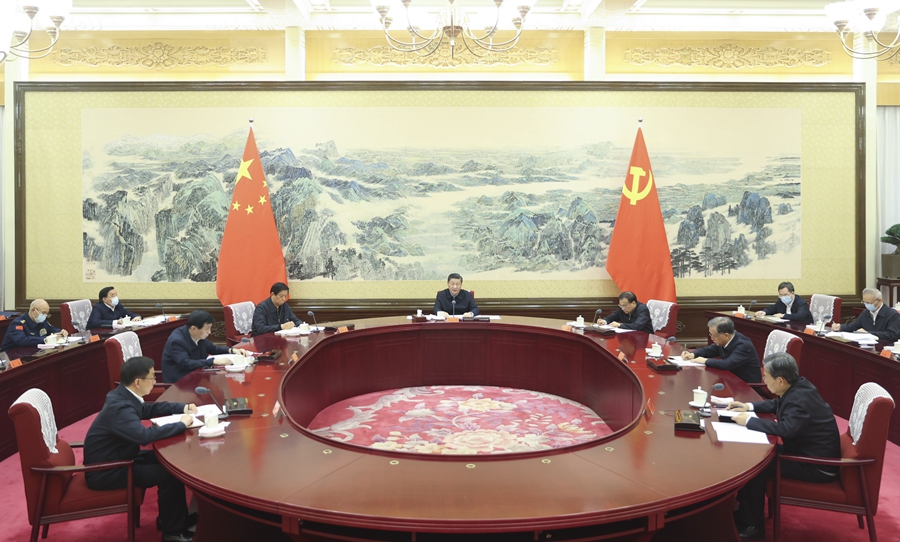 Xi Jinping, general secretary of the Communist Party of China (CPC) Central Committee, presides over a meeting of the Political Bureau of the CPC Central Committee and delivers an important speech. The meeting was held from December 27 to 28. /Xinhua

Xi Jinping, general secretary of the Communist Party of China (CPC) Central Committee, presides over a meeting of the Political Bureau of the CPC Central Committee and delivers an important speech. The meeting was held from December 27 to 28. /Xinhua

Members of China's top leadership reached consensus and highlighted China's major achievements in 2021 amid the pandemic at the meeting, noting the country ensured a good start to its 14th Five-Year Plan period (2021-2025).

2021 marks the 100th anniversary of the founding of the CPC. It was highlighted at the meeting that China has won the battle against poverty on schedule, completed the building of a moderately prosperous society in all respects and achieved the first centenary goal.

"China has embarked on building a modern socialist country, and is marching toward the second centenary goal," said a statement issued after the meeting, adding that signiﬁcant progress has been made in all areas of the Party and the country's endeavors.

One year on, the world has faced the combined impacts of changes unseen in a century and the COVID-19 pandemic, while China has faced extremely arduous tasks in COVID-19 prevention and control as well as economic and social development at home, the statement read.

It was stressed at the meeting that the Party and country have given full consideration to both domestic and international imperatives, coordinated a COVID-19 response with economic and social development, and placed equal emphasis on development and security.

It was noted that the country has accelerated efforts to foster a new pattern of development paradigm, to intensify its national strategic strength in science and technology and to comprehensively deepen reform and opening-up.

Social stability has been maintained, according to the statement. It added steady progress was made in effectively protecting people's livelihood, promoting the construction of ecological civilization, modernizing national defense and the armed forces, and dealing with severe natural disasters of multiple categories.

The statement said the Party had established Xi's core position on the Party Central Committee and in the Party as a whole and defined the guiding role of Xi Jinping Thought on Socialism with Chinese Characteristics for a New Era.

This reflects the common will of the Party, the armed forces and the Chinese people of all ethnic groups, and is of decisive significance for advancing the cause of the Party and the country in the new era and for driving forward the historic process of national rejuvenation, it added.

Since the 18th National Congress of the CPC, the Party has faced a complicated and challenging governing environment and shouldered formidable and weighty tasks, it was pointed out at the meeting.

Highlighting the improvement in the work style of the Party over the past nine years, it was acknowledged at the meeting that tireless efforts have led to the closure of many deep-rooted problems and progress has also been made in lifting the burden of officials at the grassroots level.

It was noted at the meeting that the CPC carried out a campaign on studying the Party's history, which promoted the great founding spirit of the Party, inherited and carried forward the glorious traditions and fine style of the Party, and ensured strict Party self-governance.

Continuously addressing the practice of formalities for formalities' sake, bureaucratism, hedonism and extravagance, and opposing privilege-seeking attitudes and behavior were also called for.