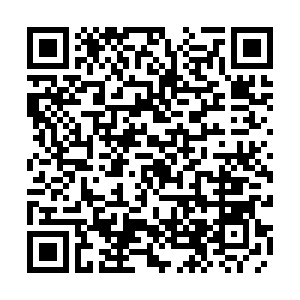 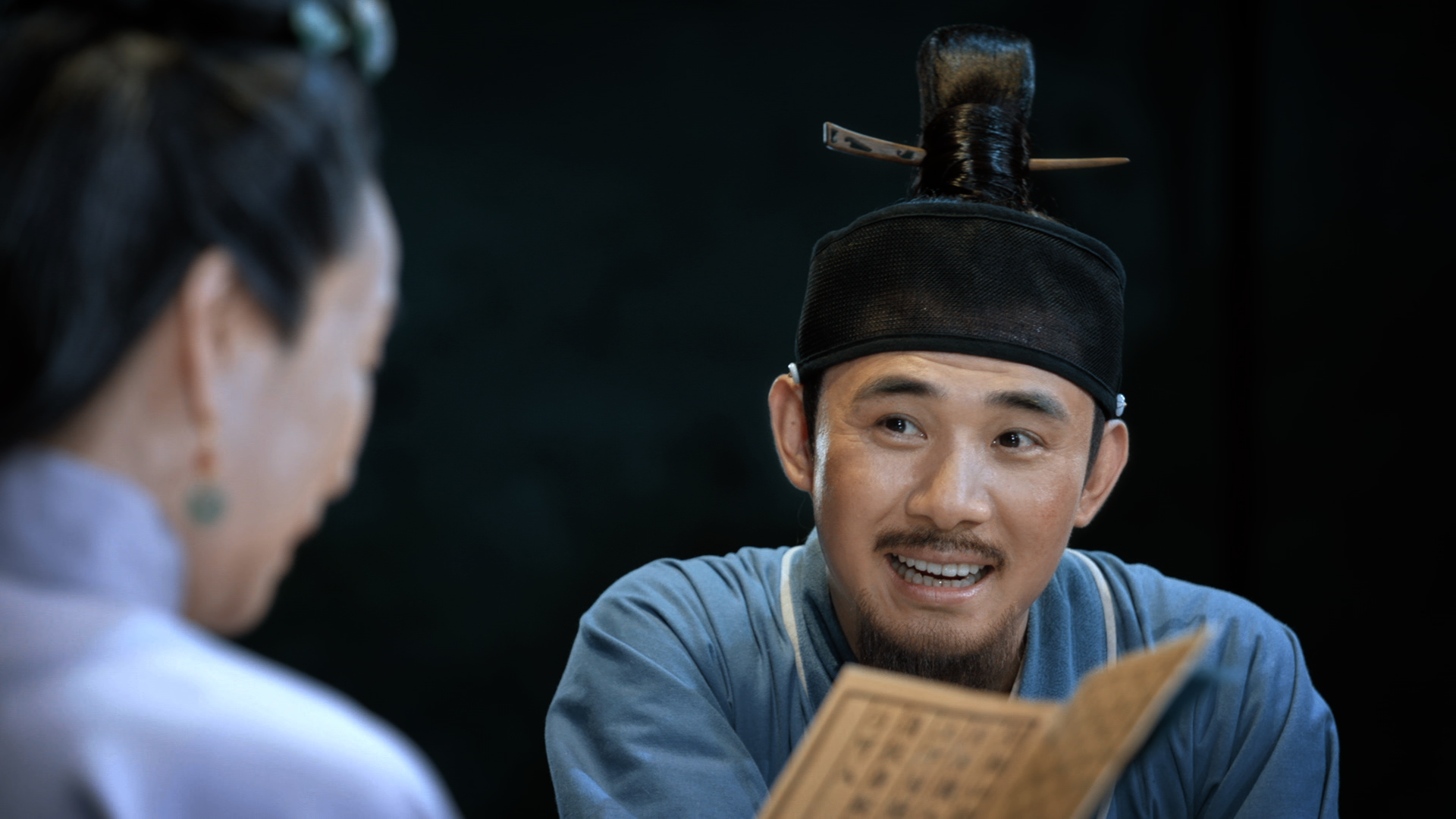 This episode is about the aspirations of ancient travel writer Xu Xiake. He was interested in geography when he was a teenager. His mother encouraged him to travel far and wide, and his father encouraged him to achieve something in life. He read extensively and aspired to travel across the country in his lifetime. After his father passed away, he followed his mother's advice and started to travel. During this period of his life, each of his travel lasted only a few months.

After coming back home, he would share the stories of his travels with his mother. By her 80th birthday, he had completed more than 10 major journeys. Then his mother fell seriously ill. He stayed at home to take care of her until her death. After observing a period of mourning for her, he set out on his great expedition to southwest China.