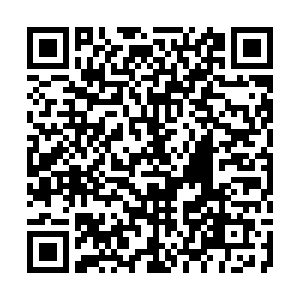 A gunman on Monday night killed five people in a Denver-area shooting spree that unfolded at several locations and ended with police killing the suspect, authorities said.

Local police said the suspect was targeting at some of his victims, and was on the radar of law enforcement.

The shooting rampage began around 5 p.m. when the gunman shot and killed two women and wounded a man near downtown Denver, Police Chief Paul Pazen said in a news briefing.