Download
AMD, P&G join others in opting out of CES event on Omicron fears
CGTN 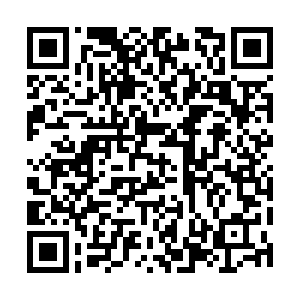 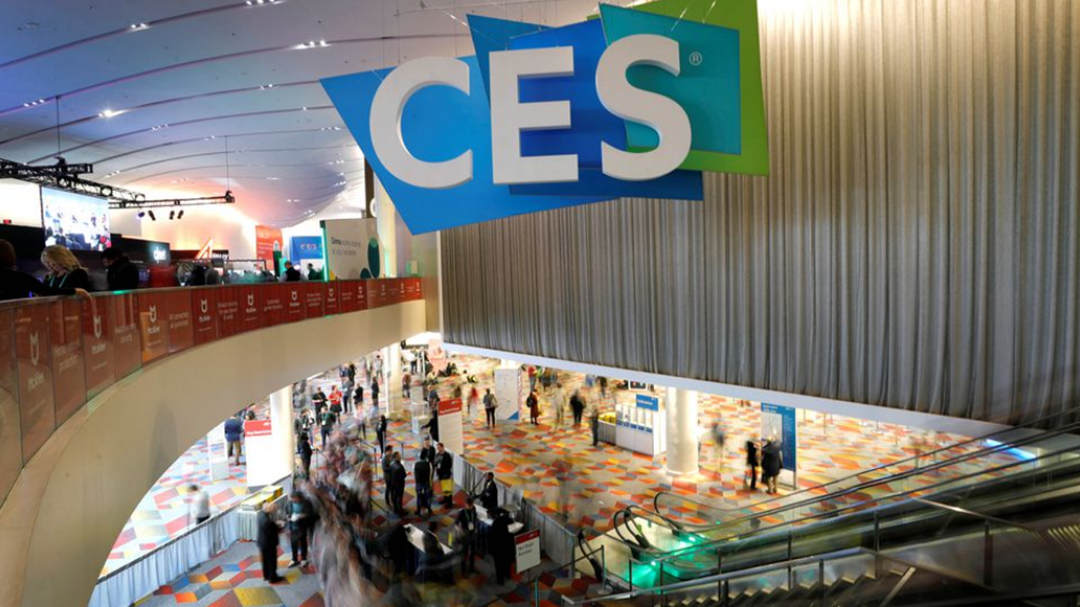 Attendees head into the Sands Expo and Convention Center during the 2020 CES in Las Vegas, Nevada, U.S., January 7, 2020. /Reuters

Attendees head into the Sands Expo and Convention Center during the 2020 CES in Las Vegas, Nevada, U.S., January 7, 2020. /Reuters

CES, which serves as an annual showcase of new trends and gadgets in the technology industry, is expected to have more than 2,200 in-person exhibitors this year at Las Vegas.

The average number of new COVID-19 cases in the U.S. has risen 55 percent to over 205,000 per day over the last seven days, according to a Reuters tally.

The rapid spread of the new coronavirus variant has forced individuals and companies across the U.S. to rethink their travels plans as they look to lessen the risk of contracting the virus.

Airlines such as Delta Air Lines and Alaska Air Group have canceled hundreds of flights, while the surge in new infections has also threatened to derail a recovery in the cruise industry.

The event, starting January 5, will require all attendees to be masked and vaccinated, as well as offer COVID-19 tests, a spokesperson for Consumer Technology Association, the event organizer, said.

"Our in-person engagements will now transition to virtual in the best interest of the health and safety of our employees, partners, and communities," a spokesperson for chip designer AMD said.

Several others, including U.S. automaker General Motors Co., Alphabet's Google, Facebook parent Meta Platforms, Twitter, Lenovo Group, AT&T and Amazon.com, have dropped their in-person attendance plans, saying they would not send employees out of caution over the spread of Omicron.