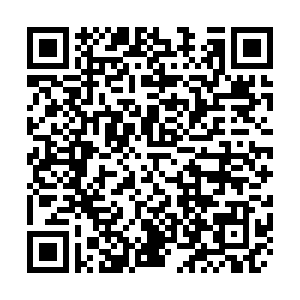 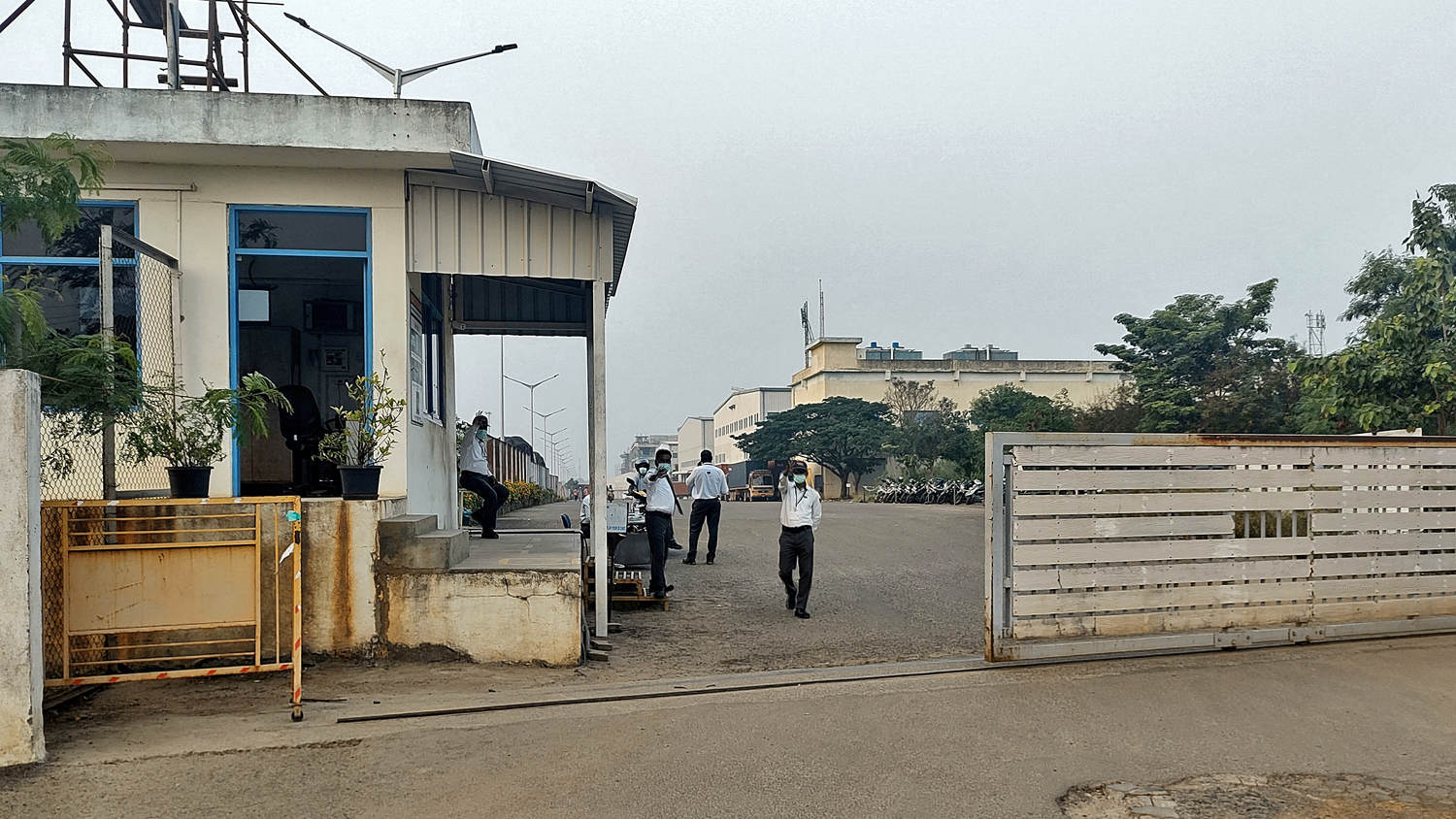 Private security guards stand at the entrance of a closed plant of Foxconn India, which makes iPhones for Apple Inc, near Chennai, India, December 22, 2021. /Reuters

Private security guards stand at the entrance of a closed plant of Foxconn India, which makes iPhones for Apple Inc, near Chennai, India, December 22, 2021. /Reuters

Apple said Wednesday it has put the Indian plant of its main supplier "on probation" after an incident of mass food poisoning and protests over workers' living conditions.

Some 250 women working at Foxconn's iPhone factory in the southern Indian state of Tamil Nadu were treated for food poisoning this month, 159 of whom were hospitalized.

This prompted demonstrations against living conditions at company hostels that have kept the factory at Sriperumbudur near Chennai closed since December 18.

Apple said it has placed the plant "on probation" and is working with the supplier to rapidly implement "a comprehensive set of corrective actions."

The factory employs some 17,000 people. It makes iPhones for the Indian market and for export, as well as other gadgets.

An Apple spokesperson said on Wednesday it had dispatched independent auditors to assess conditions at the dormitories "following recent concerns about food safety and accommodation conditions at Foxconn Sriperumbudur."

Apple said it had found that some of the remote dormitory accommodations and dining rooms being used for employees did not meet its requirements, adding that it will ensure its strict standards are met before the facility reopens.

The impact on Apple from the closure of the plant, which makes iPhone 12 models and has started trial production of the iPhone 13, is expected to be minimal, analysts have said.

A spokesperson for Foxconn said on Wednesday that it was restructuring its local management team, taking immediate steps to improve facilities and added that all employees would continue to be paid while it makes necessary improvements to restart operations.

"We are also restructuring our local management team and our management systems to ensure we can achieve and maintain the high standards that are needed," a Foxconn spokesperson said.