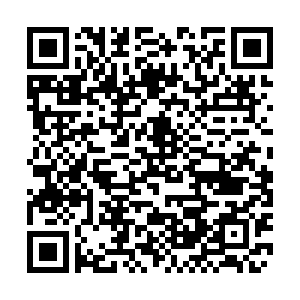 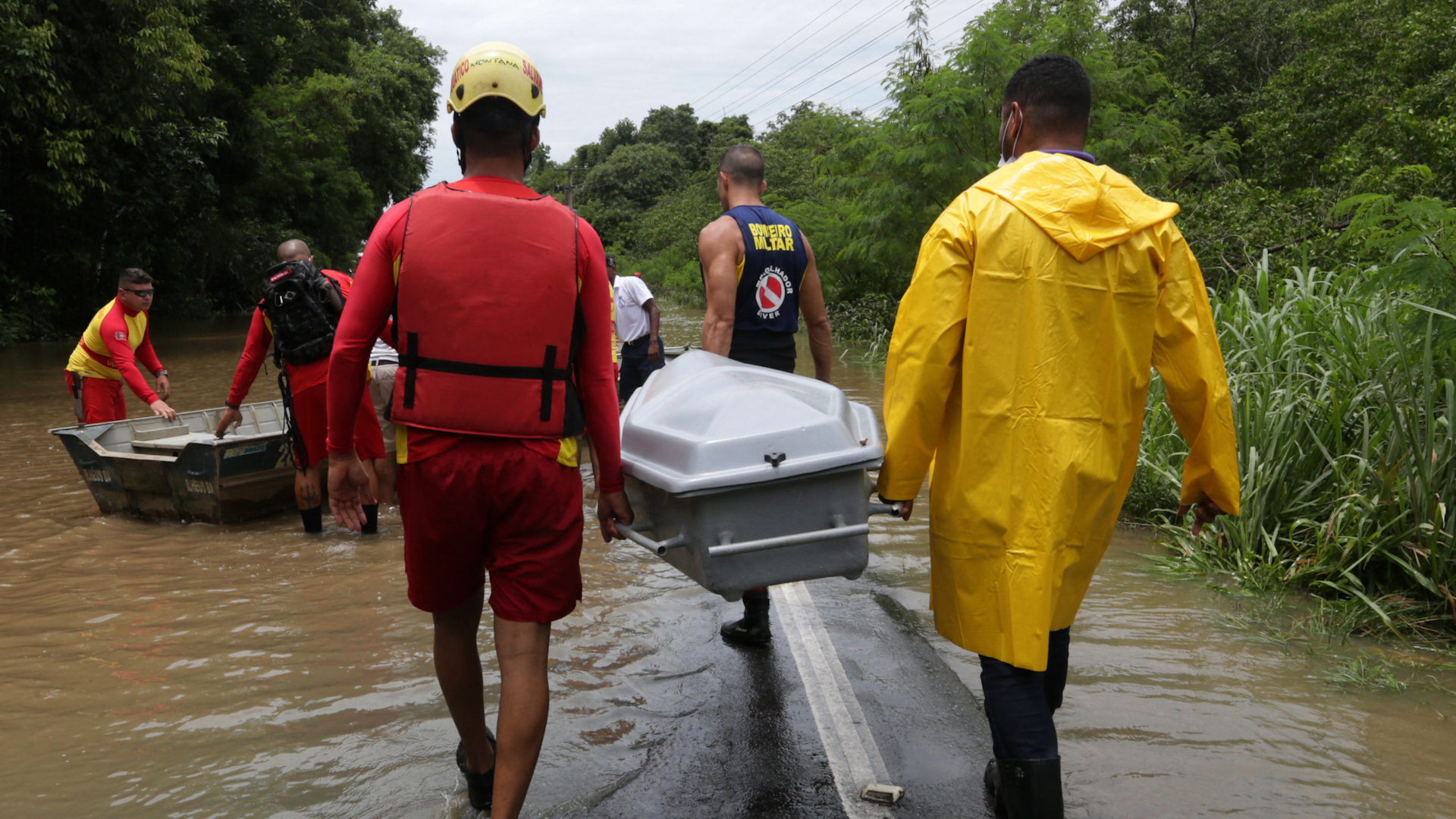 Residents in northeastern Brazil are scrambling to recover from weeks of deadly flooding as the region braces for more heavy rainfall in the coming days. /CGTN

Residents in northeastern Brazil are scrambling to recover from weeks of deadly flooding as the region braces for more heavy rainfall in the coming days. /CGTN

At least 358 people have been injured, the state government said in a Monday statement. A total of 116 cities in Bahia were in a state of emergency, affecting more than 470,000 people.

Bahia Governor Rui Costa said critical COVID-19 medicines and vaccines have been destroyed in some cities and municipalities where municipal health offices and medicine depots were submerged. He has warned of a "perfect storm" caused by the natural disaster amid a pandemic and the flu.

At least five dams in Bahia are at risk of bursting. Bridges and federal and state roads in the state were destroyed and have been provisionally rebuilt to allow food and other items to be brought to people in need, Bahia's Civil Defense superintendent, Col. Miguel Filho, told the Associated Press.

"We still don't have a complete list of all the damage caused, the amount of structures that will need to be replaced," Costa said.

Bahia has seen its heaviest rainfall in 32 years, according to the National Center for Monitoring and Alerts of Natural Disasters, a government agency.

The rainfall that began in November is due to the La Nina atmospheric phenomenon, which has increased precipitation in some areas of Brazil, the government's science ministry said in a statement last week.