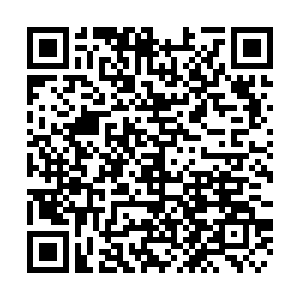 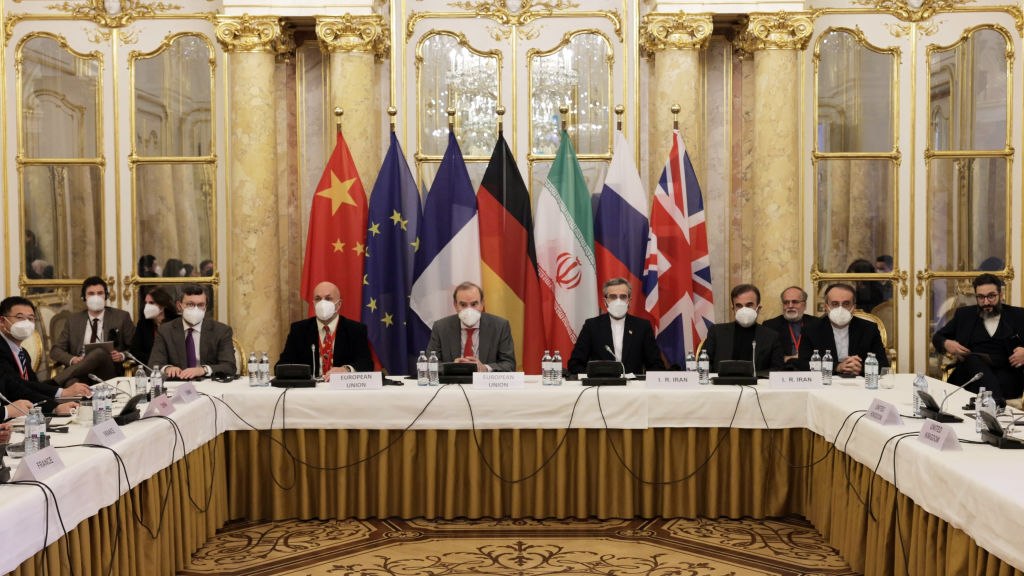 Parties to the Iran nuclear deal hold a meeting chaired by Enrique Mora, the deputy secretary-general and political director of the EU diplomatic service in Vienna, Austria, December 17, 2021. /Getty

Parties to the Iran nuclear deal hold a meeting chaired by Enrique Mora, the deputy secretary-general and political director of the EU diplomatic service in Vienna, Austria, December 17, 2021. /Getty

The eighth round of the Joint Comprehensive Plan of Action (JCPOA) talks with Iran in Vienna concluded with one clear message – the revival of the landmark 2015 deal and ensuring Iranian compliance with its central tenets is possible if a conciliatory and accommodative approach is adopted.

The Joint Commission Meeting of the remaining participants of the JCPOA deal agreed that "good progress" was made as unanimity existed over a suitable framework to take the negotiations forward. There is a reason for cautious optimism, however, as the priorities emphasized and the guarantees agreed upon by all relevant stakeholders will now be subject to political decisions made in Washington D.C. where better sense must prevail.

For starters, the negotiations treaded in the right direction with the goal of salvaging the nuclear deal suddenly within touching distance. Failure of U.S. diplomacy, however, will squander the gains made with unimaginable ramifications for the international community. This fact was underlined by the European Union's coordinator in the meeting Enrique Mora who cautioned that time was running out to come to a final conclusion, due to Iran's nuclear advances.

Note that concomitantly, Iran was enriching uranium up to 60 percent with the nuclear deal otherwise stipulating that refinement can take place at 3.67 percent only and hence there is an urgent need to ensure that the positive optics from the eighth round of talks based on consensus-building must be followed with a successful conclusion with due respect paid to state sovereignty.

This remains the key because the Vienna exercise itself has endeavored towards achieving breakthroughs from day one as stated by Mora and endorsed by Mikhail Ulyanov, Russia's permanent representative to international organizations in Vienna, who described the talks as "result-oriented." The new joint document which will now be the focal point in resuming negotiations also considers both the removal of sanctions and the nuclear issue as avenues to reach that successful closure. 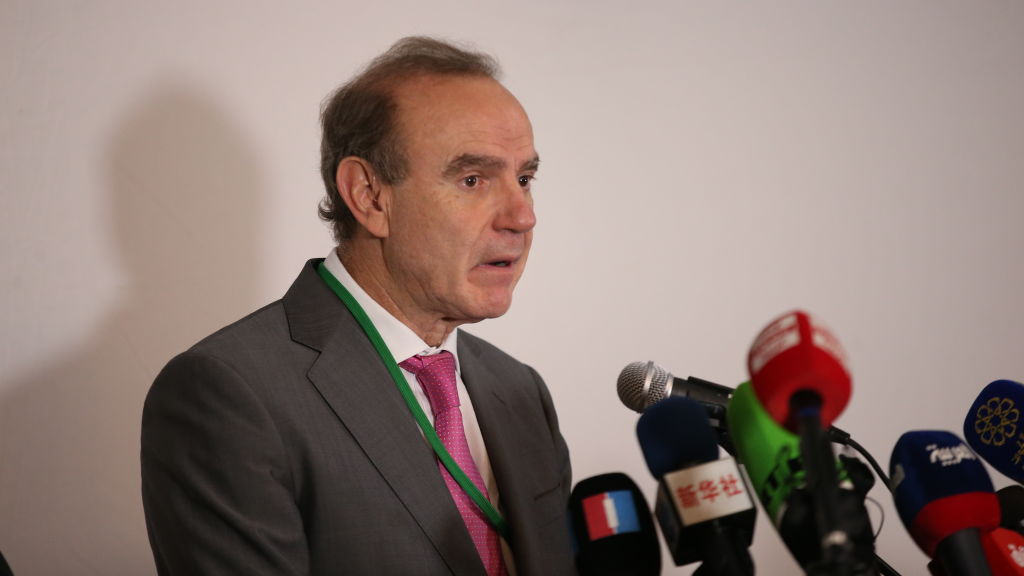 In light of this, what could be a possible spoiler? In a press conference after the conclusion of the talks, Iran's top negotiator Ali Bagheri Kani considered toxic and oppressive sanctions strangulating the Iranian economy to be the major roadblock for revival of the deal for which Tehran see Washington D.C. as solely responsible.

History provides important lessons where U.S. callousness regarding Iran has only served to embolden various administrations in Tehran, with the current Ebrahim Raisi government expressing repeated skepticism over American motives.

Furthermore, despite bilateral and trilateral meetings between different delegations aiming to get what Raisi said was the final successful result on the negotiations during the Vienna moot, there was no direct meeting between Iranian and U.S. representatives. Iran has refused to speak to the Biden administration about the deal abandoned in 2018 by Donald Trump.

Here lies the critical variable that could determine the future course of these sustained efforts. As Mikhail Ulyanov mentioned, the lifting of sanctions was discussed in informal settings, which logically means that there is a need to secure guarantees from the U.S. that it would not abandon the agreement to ensure further progress.

That has not been the case, as the firm position of the Biden administration on Iran continues to be a roadblock as pointed out by the Chinese ambassador to the United Nations in Vienna, Wang Qun who censured Washington D.C. for sanctioning Iranian entities last month in continuing to stymie the progress achieved so far.

This also means that the optimism from the eighth round must be tailored to factor in realpolitik where the Biden administration, based on the whims and wishes of the U.S. Congress, could easily thwart what all other members had agreed on in Vienna. That would be unfortunate.

Of course, countries such as France, Germany and the United Kingdom have reservations over Iran's nuclear enrichment activities with a joint written statement expressing concern over the 60 percent enrichment that Iran has pursued. Yet, none of this translates into adamancy or defiance with a joint understanding that not much will be achieved if Iran is subjugated or pressurized in the absence of American concessions.

Hence, the eighth round of the Vienna talks in 2021 has provided an ideal blueprint with progress expected in achieving a successful closure to the Iranian nuclear issue. It is now up to the U.S. to back it up.