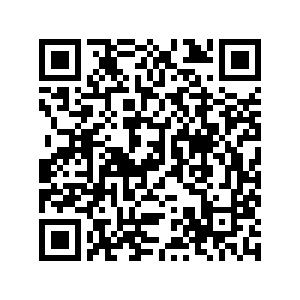 CMLink, China Mobile's subsidiary in Canada, will cease operations on January 5, 2022, in compliance with the request of the Canadian Federal Government, according to a statement on Tuesday.

The Canadian subsidiary of the largest telecommunications company in China said it will not accept any new membership applications starting from December 28 (Canadian Eastern Time), and SIM cards that haven't been activated before January 5 will be void.

CMLink pledged to help its users to transfer to other operators retaining their current number before March 31. The company also announced arrangements in terms of refunds for its users.

CMLink pushed back and applied to the courts in September to have the order temporarily shelved, arguing that the Canadian government has no grounds to believe the company would compromise Canada's national security or engage in espionage. But the application was rejected early this month.

China Mobile's Canadian subsidiary was founded in 2015 to provide mobile communication services, but the company does not own or operate any telecommunications network facilities in the country. It partnered with the Canadian company Telus Communications to provide services through the Telus network.

"(Since) the company does not own nor operate any transmission facilities in Canada, (it) lacks privileged or direct access to any critical infrastructure and does not have access to any sensitive telecommunications data or personal information, other than basic contact details," the Toronto Star reported on September.