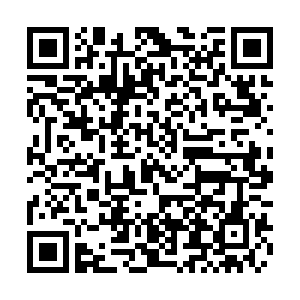 Representatives from China and Russia agreed to step up people-to-people exchanges with "stronger senses of mission and responsibility" in a meeting held on Tuesday.

Under the strategic guidance of Chinese President Xi Jinping and Russian President Vladimir Putin, the comprehensive strategic partnership of coordination for a new era between the two countries has witnessed great developing momentum, said Xia Baolong, vice-chairman of the Chinese People's Political Consultative Conference (CPPCC) National Committee and president of the Chinese side of the China-Russia Friendship Committee for Peace and Development (CRFCPD).

On behalf of the committee, Xia also called for that momentum to be maintained and China-Russia diplomacy to be advanced among the general public.

Boris Titov, Russian chairman of the CRFCPD, attended the meeting via video link, where he registered hope for new development in bilateral exchanges.

Titov also sent congratulations to the Communist Party of China as this year marks the 100th anniversary of the Party's founding, and congratulated China for its complete victory in poverty alleviation.