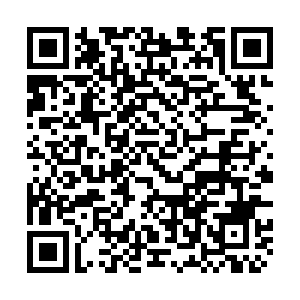 China on Wednesday announced tax measures in a bid to reduce the burden of personal income tax and alleviate the pressure of low- and middle-income groups.

The annual one-off bonus will not be incorporated into the salary income of the current month, and the implementation of the policy of separate monthly taxation will be extended to the end of 2023, concluded the State Council's executive meeting chaired by Chinese Premier Li Keqiang.

The meeting also announced a tax exemption policy for those who receive annual income not exceeding 120,000 yuan ($18,839) or need to make up taxes of less than 400 yuan will be extended to the end of 2023.

For listed enterprises, the separate taxation policies for equity incentives has been extended to the end of 2022, which can reduce taxes by 110 billion yuan a year, according to the meeting.