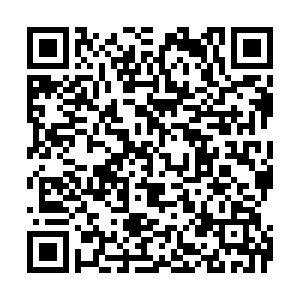 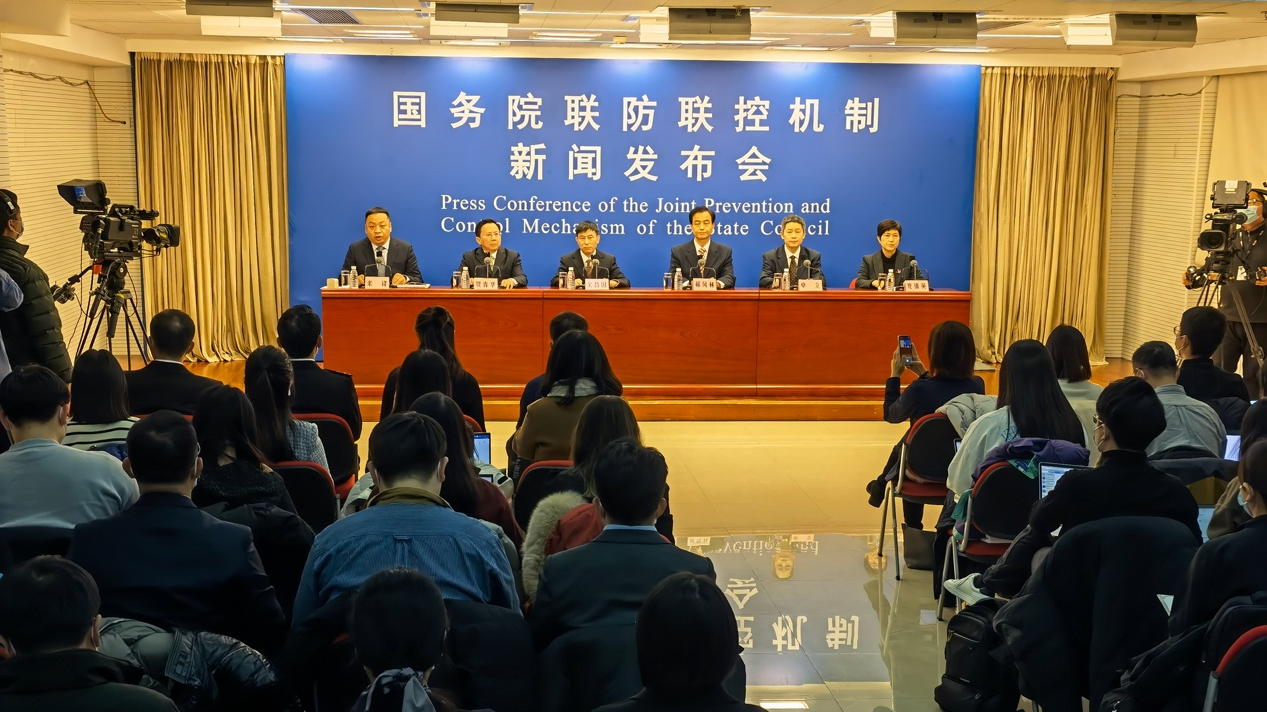 Officials from China's National Health Commission (NHC) on Wednesday warned people about the risk of COVID-19 spread during the 2022 Spring Festival travel rush. They made the remarks at a press briefing on latest prevention and control measures.

The total number of confirmed COVID-19 cases on the Chinese mainland reached 101,683 on Tuesday, including 2,415 patients under treatment, of whom 14 were critical.

Xi'an, capital of northwest China's Shaanxi Province, reported 151 confirmed locally transmitted COVID-19 cases on Tuesday, bringing to 962 the total number of local infections in the latest resurgence since December 9, according to the officials.

Currently, the city has one high-risk and 58 medium-risk regions for COVID-19. 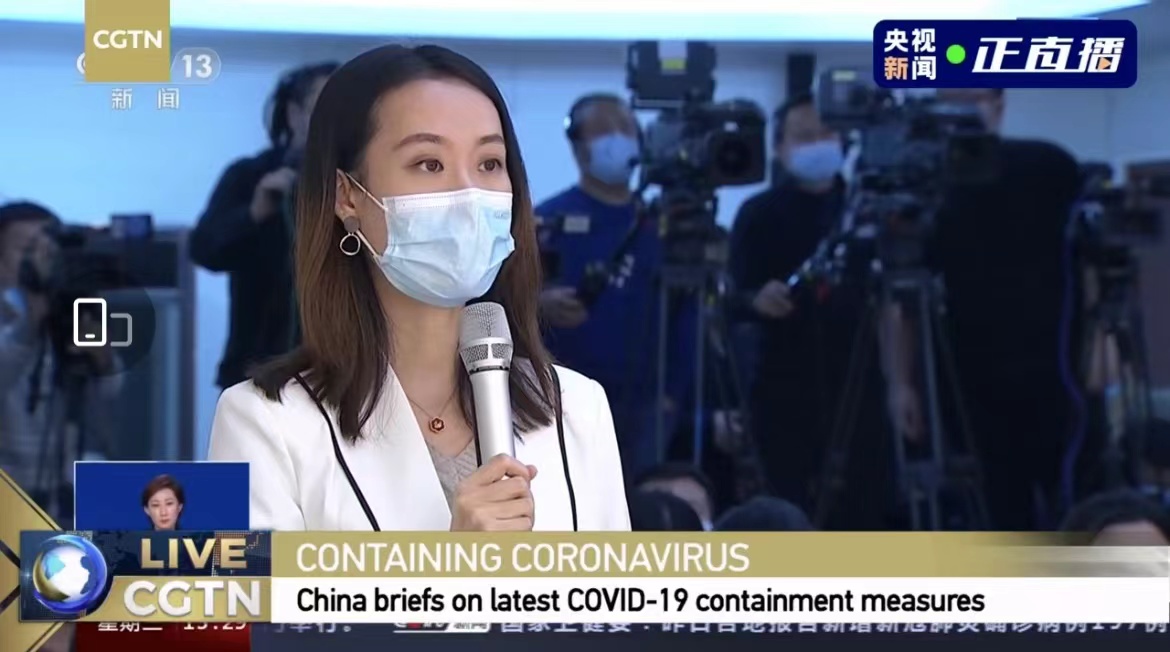 He Qinghua, a first-level inspector of the NHC's Disease Control and Prevention Bureau, introduced key measures to be taken during the upcoming festival.

Occupations with high exposure to the virus include medical staff in fever clinics, staff serving foreign flights at airports, persons in contact with imported cold-chain items, and workers in centralized isolation observation sites who may be in direct contact with suspected cases, people from abroad, cold-chain items and contaminated environments.

"We must guard against transmission risks brought by cross-provincial tourism," he noted.

Specifically, he said that provinces (autonomous regions and municipalities directly under the central government) with medium and high-risk areas should immediately suspend travel agencies and online tourism enterprises from operating inter-provincial group tours and "air ticket sales or hotel" businesses in the region, and land border port cities should timely release information to the public about the risks of free travel.

The officials also stressed that inspection of travel codes and test results for people in low-risk areas will go as usual, urging people not to travel unless necessary.

According to NHC data, as of Tuesday, a total of 2.79 billion COVID-19 vaccine jabs have been administered nationwide, of which over 464 million doses have been given to people aged 3-17.

China has the highest number of vaccinated people in the world this year. Over 1.2 billion people got the jab, covering 89.37 percent of the total population of the country. And over 85 percent were fully vaccinated, according to the data.