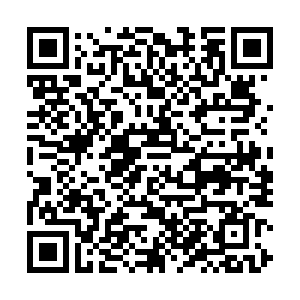 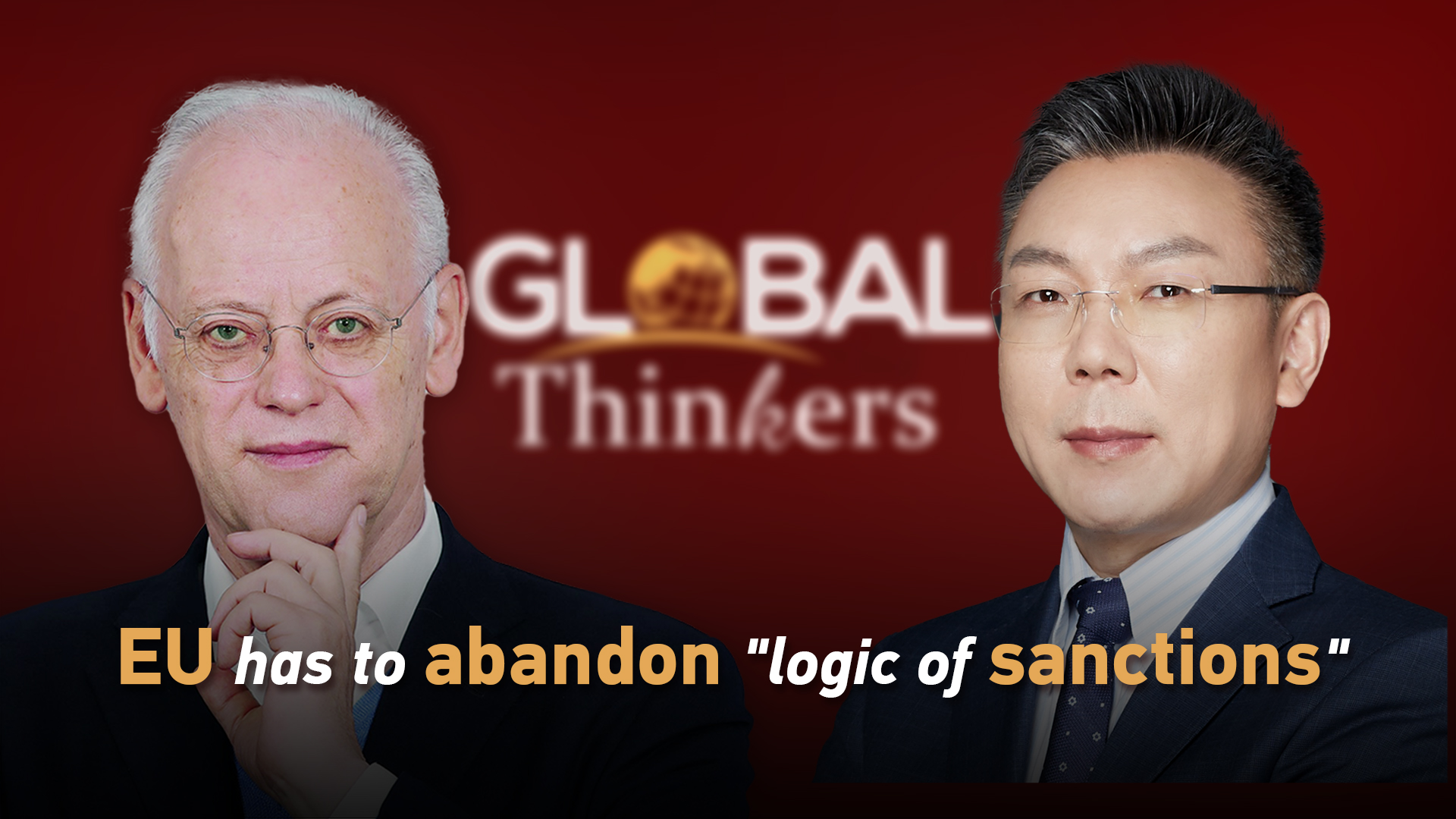 Editor's Note: Rudolf Scharping, former German Defense Minister, sat down with CGTN host Xu Qinduo. He spoke highly of "value-based realism" in handling international affairs, as countries have to respect, understand and talk to each other. He also appealed the EU to abandon the "logic of sanctions" and restart the ratification of the China-EU Comprehensive Agreement on Investment (CAI). "The globe and China will not wait until the Europeans will come to a decision," said Scharping. He also stressed that a transplanted model of democracy can never work, as democracy is a "cultural process" which has to be handled within a society itself. Views expressed in the video are his and do not necessarily represent those of CGTN.

Xu Qinduo: Well, that's understandable, you know different countries, because of different tradition, history, cultural practice, you do have different values. That's natural. But there is also potential danger - if you allow value or the differences to define the relationship. And then you tend to maximize the problems and somehow minimize the cooperation or the common grounds between countries. Are you worried about that?

Rudolf Scharping: That's why I'm arguing for a clear view from the standpoint of cooperation wherever possible and to regulate competition in a fair manner, establishing a level playing field, and then the differences we have, if it comes to rule of law and so on, the differences will be, let's say, manageable, handleable. We can deal with it in a fair way. By the way, we do not want the Chinese to bring Confucianism as, let's say, something or communism as an idea or an ideology to Europe, as well as we are not intending to bring any kind of ideology and so on to China. We have to respect each other, we have to understand each other, and we have to talk to each other, and you cannot start to talk with somebody like China by raising the fingers or boxing on the table or whatever. It has to be respectful, and for the moment and in the future, it will be respectful. I'm very much confident in the value-based realism, which is represented by Olaf Scholz and the German government.

Xu Qinduo: What about this EU-China investment, this comprehensive deal, which was basically shelved temporarily by the European Parliament because of the sanctions. Are you optimistic that it will be approved in the near future?

Rudolf Scharping: Let me elaborate a little bit on this, because on January 1st, the Regional Comprehensive Economic Partnership will be in force. That means China, Japan, South Korea, Australia, New Zealand and the ASEAN states will form the biggest free trade zone on the globe.

We have this strong globalization and within globalization, we have a tendency of regionalization to make supply chains more resilient, to make cooperation in specific regions and among continents more promising, and so on and so on. That all serves the interests of people and their interests in living a life in dignity and with promising opportunities in the future.

With regard to Europe, I only can advise if I may say so, the Europeans to take into account that the globe and China will not wait until the Europeans will come to a decision. We need to leave this so-called logic of sanctions, sanctioning each other. We have to stop that. And we have to restart not only the Comprehensive Agreement on Investment between China and the European Union. We also have to restart a lot of things to strengthen and to intensify the cooperation between China and Europe, China and Germany, and so on.

So my strong argument regarding both sides is stop escalation, stop the logic of sanctions and restart your efforts to make the relationship even more promising than it is presently.

Xu Qinduo: In September, you wrote an article titled "Democracy cannot be exported to other countries mechanically", citing the example of the Afghanistan mission by the West in general. Do you think Western countries will learn the right lessons from the 20-year Afghanistan war?

Rudolf Scharping: Yeah, I hope so, but it's not limited to the situation within Afghanistan. It's also, if you are looking on other parts of the globe, you can see that democracy, rule of law, human dignity, and so on, that is a cultural process. That is something which has to be handled within societies. Maybe there is some support from the outside. Maybe there is some kind of, let's say, common exercise, common learning, and common exchange, if it comes to culture, education, the way you handle the interests of women within society and within business and economy, and so on and so on.

What I want to say is you cannot say there is one part of democracy which you transfer to another nation, and then it works there. That will never happen. And for this, we also have to take into account, even rule of law, is something which is under development within our society, within my country as well as in every European country. And by the way, also within China. If I look on the Chinese courts to protect intellectual property, that is one among several examples you can use that, step by step, there is a development. And in case, you accept and you acknowledge and you know about this kind of development, then you have a chance to talk how to expand this development into other areas of society, economy, and so on.