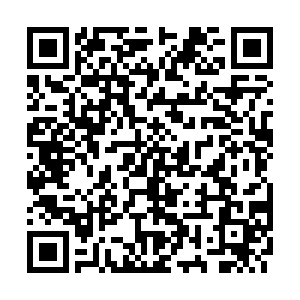 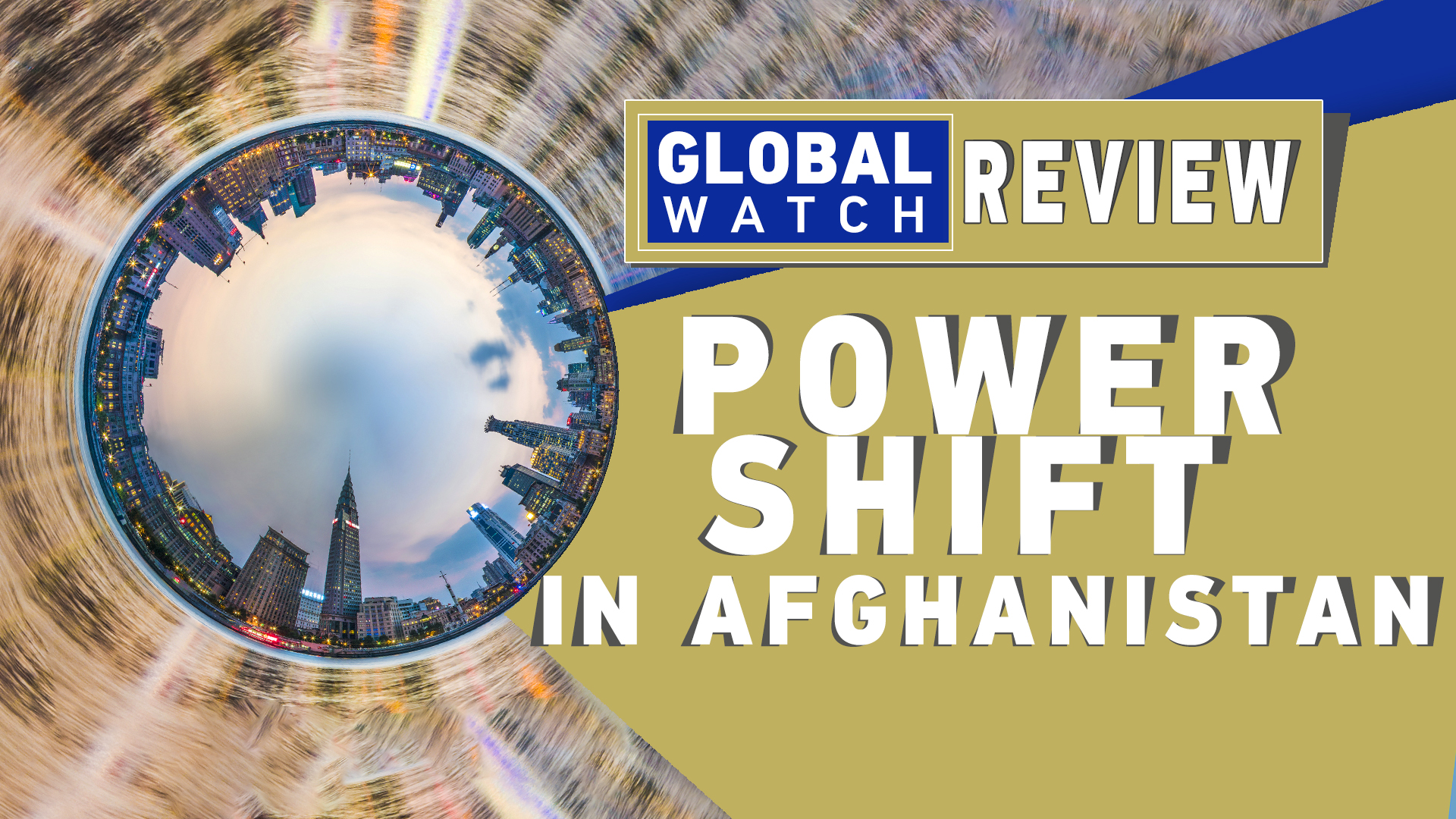 The U.S. ended its longest war in 2021. In April, President Joe Biden declared the two-decade war in Afghanistan was finally over. The Taliban made unexpected advances and captured the capital Kabul before the withdrawal of foreign troops was concluded. Let's take a look back at the power shift in Afghanistan.