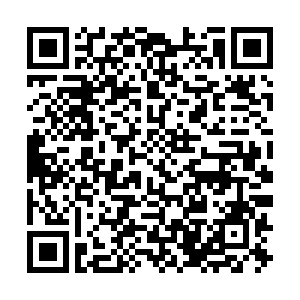 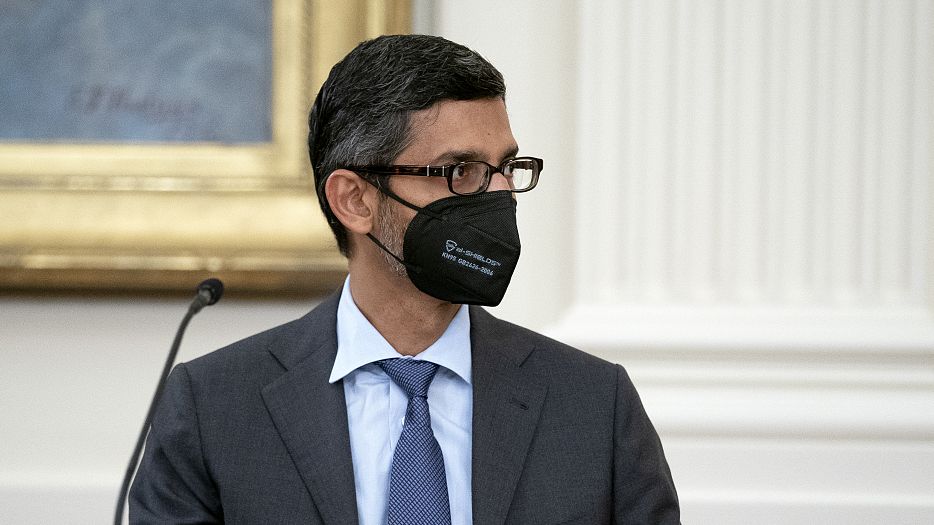 Plaintiffs who accused Alphabet Inc's Google of unlawfully tracking their internet use while on "Incognito" browsing mode can question its CEO Sundar Pichai for up to two hours, a California federal judge has ruled Monday.

In the lawsuit filed in June 2020, users accused Google of illegally invading their privacy by tracking internet use while Google Chrome browsers were set in "private" mode.

The plaintiffs are arguing that Pichai has "unique, personal knowledge" of issues relating to the Chrome browser and privacy concerns, a Monday court filing showed.

"While we strongly dispute the claims in this case, we have cooperated with plaintiffs' countless requests," Castañeda said. "We will continue to vigorously defend ourselves."

Pichai in 2019 was warned that describing the company's Incognito browsing mode as "private" was problematic, yet it stayed the course because he did not want the feature "under the spotlight," according to a court filing in September.

In her order on Monday, U.S. Magistrate Judge Susan van Keulen in San Jose, California, said "a few documents establish that specific relevant information was communicated to, and possibly from, Pichai," and therefore supported a request from the plaintiffs' lawyers to question him.

Google has earlier said it makes clear that Incognito only stops data from being saved to a user's device and is fighting the lawsuit.

The company's privacy disclosures have generated regulatory and legal scrutiny in recent years amid growing public concerns about online surveillance.