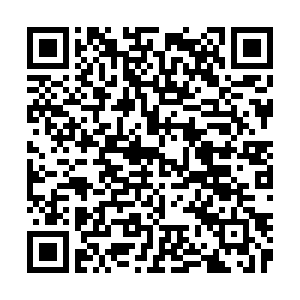 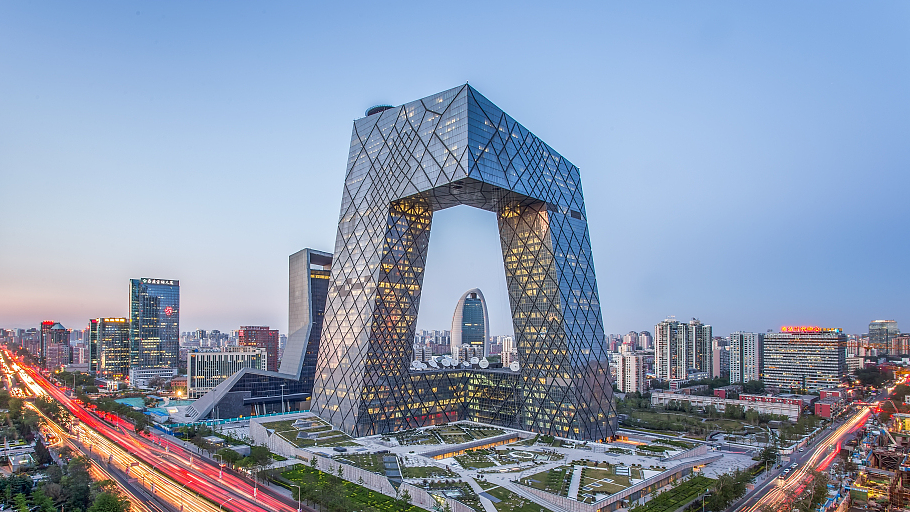 As the New Year draws near, leaders of several media organizations from countries including Japan and Italy have sent greetings to China Media Group (CMG)'s President Shen Haixiong, expressing hopes to deepen exchanges and cooperation.

Fedele Confalonieri, president of Mediaset, the largest commercial broadcaster in Italy, and Michele Geraci, former undersecretary of state at the Italian Ministry of Economic Development, sent their New Year wishes to the CMG staff and thanked CMG for attaching great importance to the Italian-Chinese media cooperation. They also wished to work together with CMG in the coming year and strengthen cooperation.

Hiroyuki Yamaki, editor-in-chief of Japanese news website Record China, said in a congratulatory letter, "2022 marks the 50th anniversary of the normalization of China-Japan diplomatic ties. The 20th National Congress of the Communist Party of China will also be held in 2022. China will once again become the focus of the world's attention."

Yamaki said he looks forward to working with CMG in the coming year to spread timely and accurate information about China and deliver more Chinese stories to Japan, and inspire more youngsters to contribute to the long-standing cause of China-Japan friendship.

Tahir Farooq, vice president of Council of Pakistan Newspaper Editors, recognized CMG's efforts in reporting the COVID-19 pandemic in the past year.

"Pakistan is lucky to have China as a friend," Farooq said. "After the American troops withdrew from Afghanistan, changes in the regional situation require closer cooperation between Pakistan and China," he added.

The Thai-Chinese Journalists Association said the organization has maintained a close cooperative relationship with CMG since its establishment, which has played a significant role in the media exchanges between the two countries.

Regarding the global pandemic, the organization noted that the timely and accurate information from CMG has offered important reference to the Thai government and people in fighting against the pandemic and recovering the country's economy. It also expressed hope for more comprehensive and in-depth cooperation with CMG to promote the friendship between Thailand and China as well as the mutual understanding of the peoples in both countries.

"I look forward to making great strides in the professional field together with CMG next year," VGTRK CEO Oleg Dobrodeev said in a letter. Wishing the Beijing Winter Olympics a great success, Dobrodeev said the company will be happy to provide full support.

Rossiyskaya Gazeta President Pavel Negoitsa said he's very proud of the long-term cooperative relationship with CMG. "I believe the cooperation will be more stable and far-reaching on the road towards high-quality development."

For his part, CMG President Shen Haixiong extended his New Year wishes to these international media organizations, expressing hope that the broadcast coverage of the Beijing 2022 Winter Olympics will help further deepen communication and cooperation with each other.