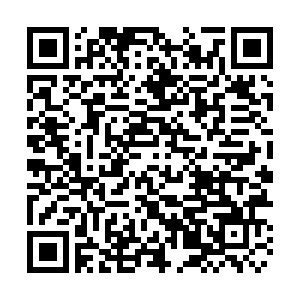 Israeli forces fired artillery towards a number of Hamas posts in the Gaza Strip on Wednesday after an Israeli civilian working on the Gaza border fence was shot and injured, said the Israel Defense Forces.

Palestinian reports claimed that at least three Gazan farmers had been injured in the retaliatory strikes.