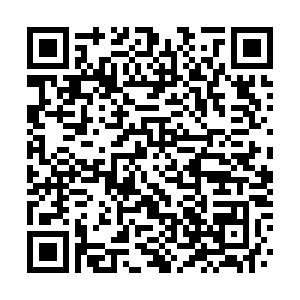 Israel approved on Wednesday a series of measures intended to improve ties with the Palestinian Authority.

Israeli Defense Minister Benny Gantz announced the move in a statement, a day after a rare meeting with Palestinian President Mahmoud Abbas in Gantz's home in Rosh Ha'Ayin, northeast of Tel Aviv.

Gantz said in the statement that he authorized "a number of confidence-building measures," including the transfer of 100 million new shekels' ($32 million) worth of tax payments that Israel has been collecting on behalf of the Palestinian Authority.

The package also includes travel permits to hundreds of VIP Palestinian businesspeople and the approval of residency status to about 6,000 Palestinians in the Israel-occupied West Bank and the Gaza Strip.