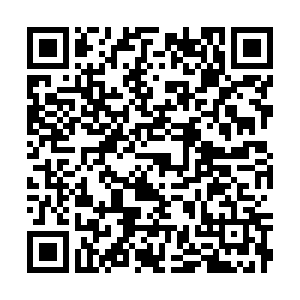 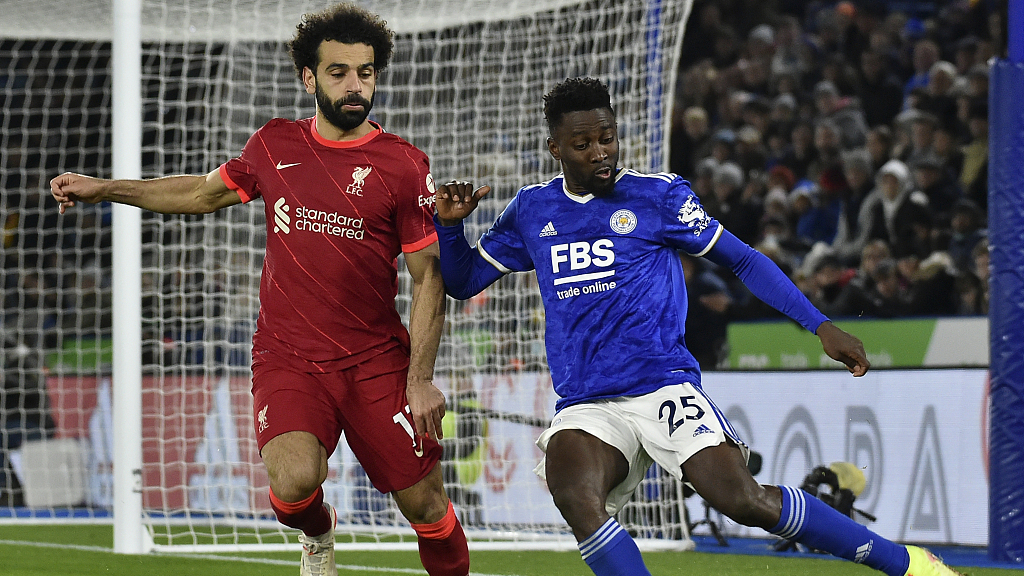 Players of Liverpool and Leicester City in action during a Premier League match in Leicester, England, December 28, 2021. /CFP

Players of Liverpool and Leicester City in action during a Premier League match in Leicester, England, December 28, 2021. /CFP

Wasteful Liverpool missed the chance to close the gap with leaders Manchester City after slipping to a 1-0 defeat to Leicester City in the Premier League on Tuesday.

With an additional few days break after their own Boxing Day clash against Leeds United was called off due to rising COVID-19 cases at the Yorkshire club, Liverpool looked much fresher than an injury-hit Leicester from the off at the King Power Stadium.

However, Liverpool players failed to convert their many chances, including a Mohamed Salah penalty. Thus, Ademola Lookman's second-half goal was enough for Leicester to snatch victory.

The chances kept coming, but the title-chasers' wastefulness proved costly as Lookman hammered home what proved to be the winner in the 59th minute, moving Leicester up to ninth in the standings.

"We still had enough chances. What we did with the balls was just not right. We played a really bad game, so it was well deserved (for Leicester)," Liverpool coach Jurgen Klopp said in post-match interviews.

Elsewhere, Tottenham Hotspur also endured a frustrating afternoon after they were held to a 1-1 draw at 10-man Southampton, while West Ham United moved above them into fifth place after an impressive 4-1 victory at Watford.