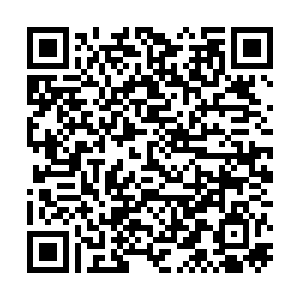 A Chinese mainland official on Wednesday slammed the politicization of the 2022 Beijing Winter Olympics initiated by a few "Taiwan independence" forces and Taiwan authorities, saying their efforts are doomed to fail.

"No one, any force has the right to take away the rights of Taiwan athletes to attend international competitions," said Ma Xiaoguang, a spokesperson with the Taiwan Affairs Office of the State Council.

Such politicization jeopardizes the interests of Taiwan compatriots and competition opportunities for Taiwan athletes, he added.

Earlier this month, the office delivered a welcome for Taiwan athletes participating in the Beijing Winter Olympic Games in February. Taiwan compatriots, especially the younger ones, have been actively involved in volunteer services for the Games.