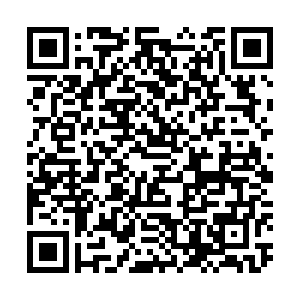 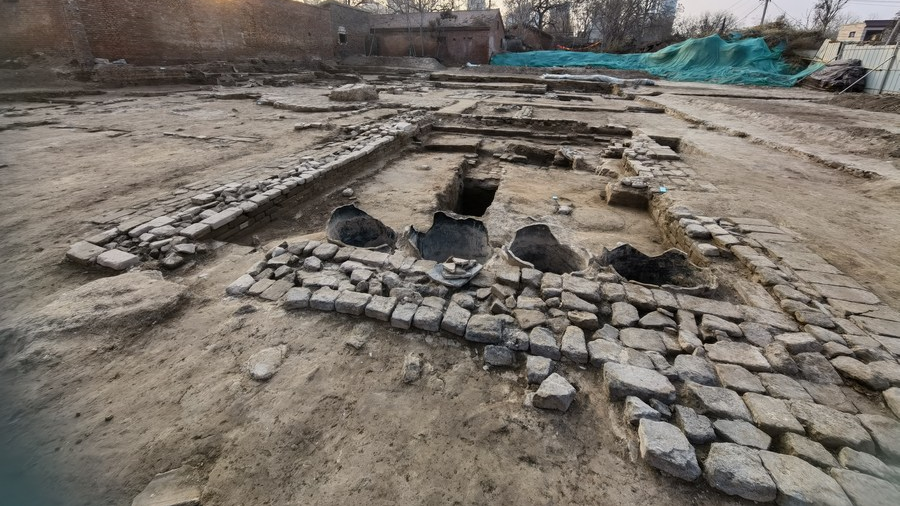 After more than four months of archaeological excavation, the ruins of an ancient large-scale distillery have been unearthed in Hengshui City, Hebei Province in north China.

In March, a wine-making tank was discovered by accident during demolition on a construction site. The local cultural relics department visited the site and made a preliminary judgment that the site belongs to an ancient distillery. A joint team with archaeological experts from the Hebei Provincial Institute of Cultural Relics and Archaeology and the Hengshui Cultural Relics Protection Institute to further investigate, explore and later excavate the area.

According to Hu Qiang, the team leader, in searching for the origins of the tank, the team discovered a 150,000-square commercial area dating back to the late Ming to early Qing dynasty along the Fuyang River. After continued excavation, they later found the ancient distillery site, which is twice the size of the commercial area at 300,000 square meters.

According to the introduction, the distillery site is fully equipped, and the unique indoor semi-underground double-layer cellar pool in the northeast of the site comprises an outer soil cellar pool and more than 30 internal ground tanks.

The underground distillation stove is ingenious in design, reflecting the complete production process of shaojiu, also known as baijiu, a colorless liquor that originated in China, giving an example of Chinese traditional wine brewing skills.

The courtyard workshop layout, structure and scale of this site are rare in China. Currently, the site is the only shaojiu workshop excavated after the Yuan Dynasty (1271-1368) in north China, which is of high historical and cultural research value.