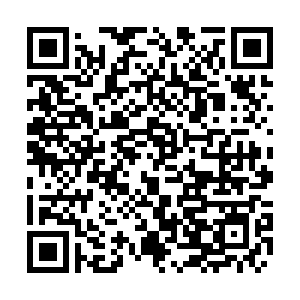 The quarantine period for NFL players who test positive for COVID-19 is now five days instead of the previous 10, ESPN has reported.

ESPN revealed that the league and the Players Association (NFLPA) reached an agreement over the matter in accordance with the new health guidelines released by the U.S. Centers for Disease Control (CDC) on Monday.

The new policy covers both vaccinated and unvaccinated players who can end their isolation in five days if they show no symptoms.

The former health protocol allowed vaccinated players to end isolation sooner than five days if two tests at the same time return negative or a cycle threshold (CT) test reading shows they are no longer contagious. However, unvaccinated players had to quarantine for at least 10 days. 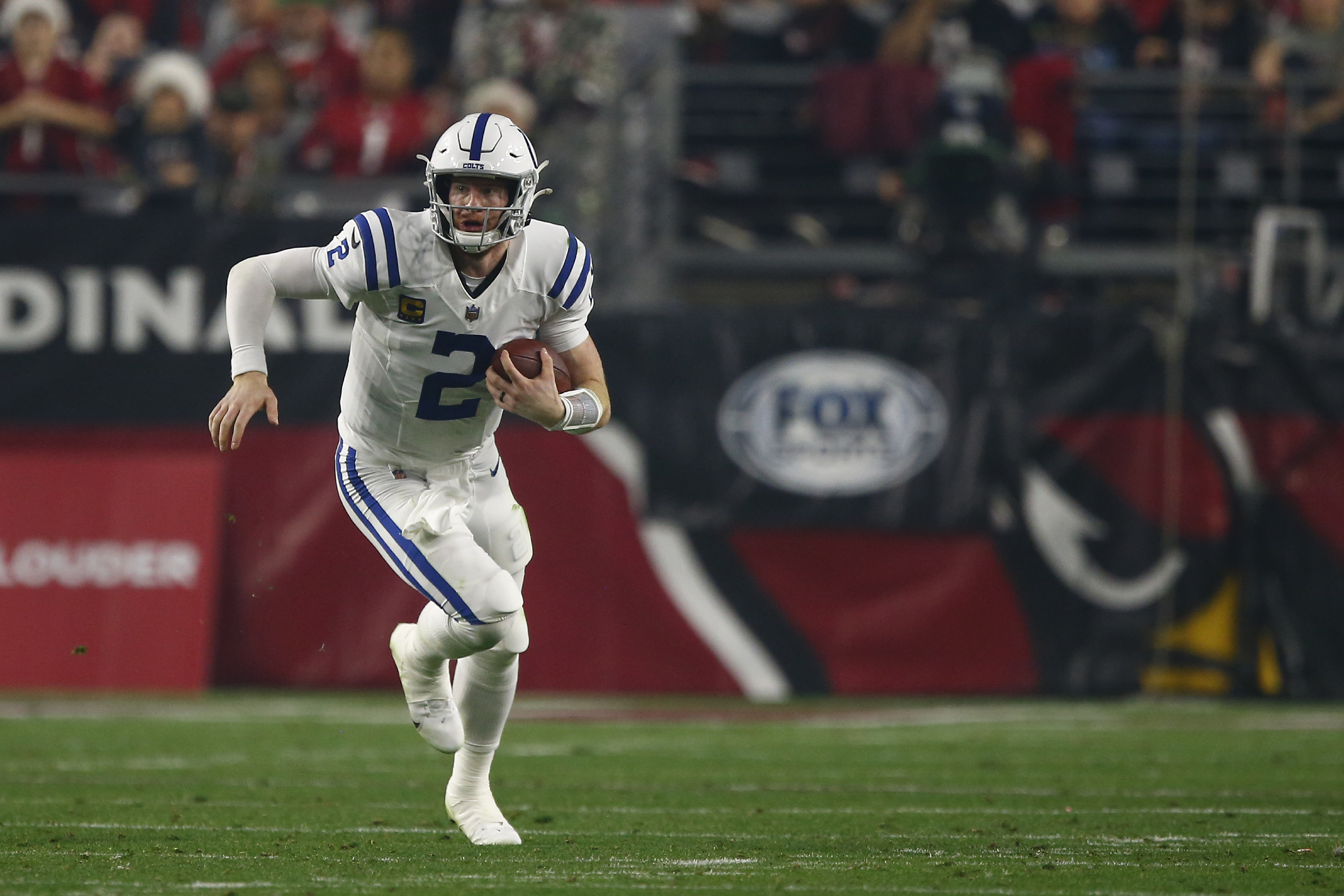 Quarterback Carson Wentz of the Indianapolis Colts runs with the ball in the game against the Arizona Cardinals at State Farm Stadium, in Glendale, Arizona, U.S., December 25, 2021. /CFP

Quarterback Carson Wentz of the Indianapolis Colts runs with the ball in the game against the Arizona Cardinals at State Farm Stadium, in Glendale, Arizona, U.S., December 25, 2021. /CFP

The change could be helpful to some teams. For example, the Indianapolis Colts placed their starting quarterback Carson Wentz on the COVID-19 list this week. Since Wentz was not vaccinated, he would have to go through isolation for at least 10 days, according to the old protocol, and, as a result, miss the team's home game against the Las Vegas Raiders on Sunday.

If Wentz is asymptomatic, he will be able to return on time for the Colts, which are currently second in the American Football Conference (AFC) South with a 9-6 record. The team has seven players selected to this season's Pro Bowl and achieved three straight wins so far.

The spike in infections over the past few weeks has threatened the regular operations of the NFL. Though the league recently decided to test players who have symptoms instead of vaccinated ones, a record 106 positive cases were reported on Monday. A total of 515 players have tested positive for the coronavirus since December 13.