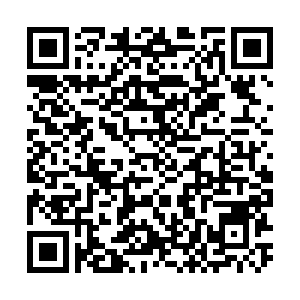 Russian President Vladimir Putin hailed the Commonwealth of Independent States (CIS) as leaders of the CIS gathered for its 30th anniversary, Tass reported.

They attended an informal summit in the Russian city of St. Petersburg on Tuesday.

Putin said the idea of establishing this organization was "justified," and ties preserved since the Soviet era continue to play a positive role, including in the fight against the coronavirus pandemic.

Putin also said the leaders will discuss cooperation to overcome the pandemic.