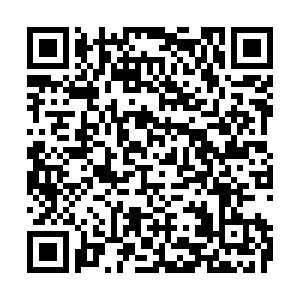 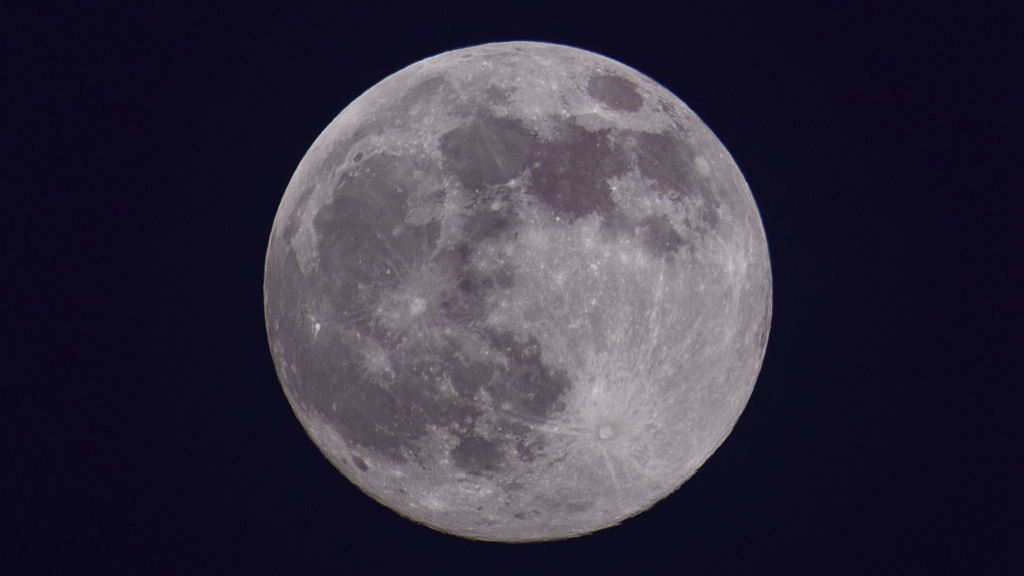 A Chinese research team used data sent home by the Chang'e-4 lunar probe to determine that a water-rich meteorite hit the moon about 1 million years ago, according to the Chinese Academy of Sciences (CAS).

The impact event is believed to be related to carbonaceous chondrites, a class of water-rich asteroids, Liu Yang from the National Space Science Center (NSSC) under the CAS told Xinhua. Liu was a corresponding author of the study, which was published in the journal Nature Astronomy.

Carbonaceous chondrites are thought to be among the oldest objects in the solar system and are rich in water and organic matter. Scientists believe that they are probably related to the origin of life on Earth.

If a carbonaceous chondrite hits the moon, some of the water it was carrying could be retained on the moon, according to Liu.

A previous study has shown that impacts are one of the main sources of water on the moon, along with volcanic eruptions and solar wind.

Yutu-2, the rover of the Chang'e-4 probe, encountered a small impact crater with a depth of 15 to 20 centimeters and took detailed spectral measurements during the mission's ninth lunar day.

After analyzing the high-resolution remote sensing images and the hyperspectral data from Yutu-2, researchers identified the materials around the center of the crater as remnants of an impact caused by carbonaceous chondrites.

The research team estimated that the impact event happened up to 1 million years ago – a short time compared with the moon's geological time scale since its formation and roughly equivalent to a few minutes ago in a person's lifetime.

The team thus concluded that carbonaceous chondrite impacts are still providing water to the moon.

Liu's team is also using data from China's Mars probe Tianwen-1 to study the ancient water environment of the red planet, he said.