Download
Tech Breakdown: What to expect from China's space station in 2022
CGTN 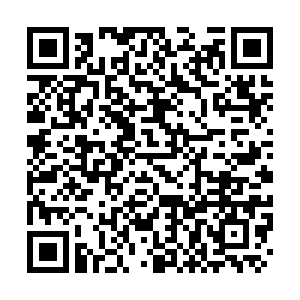 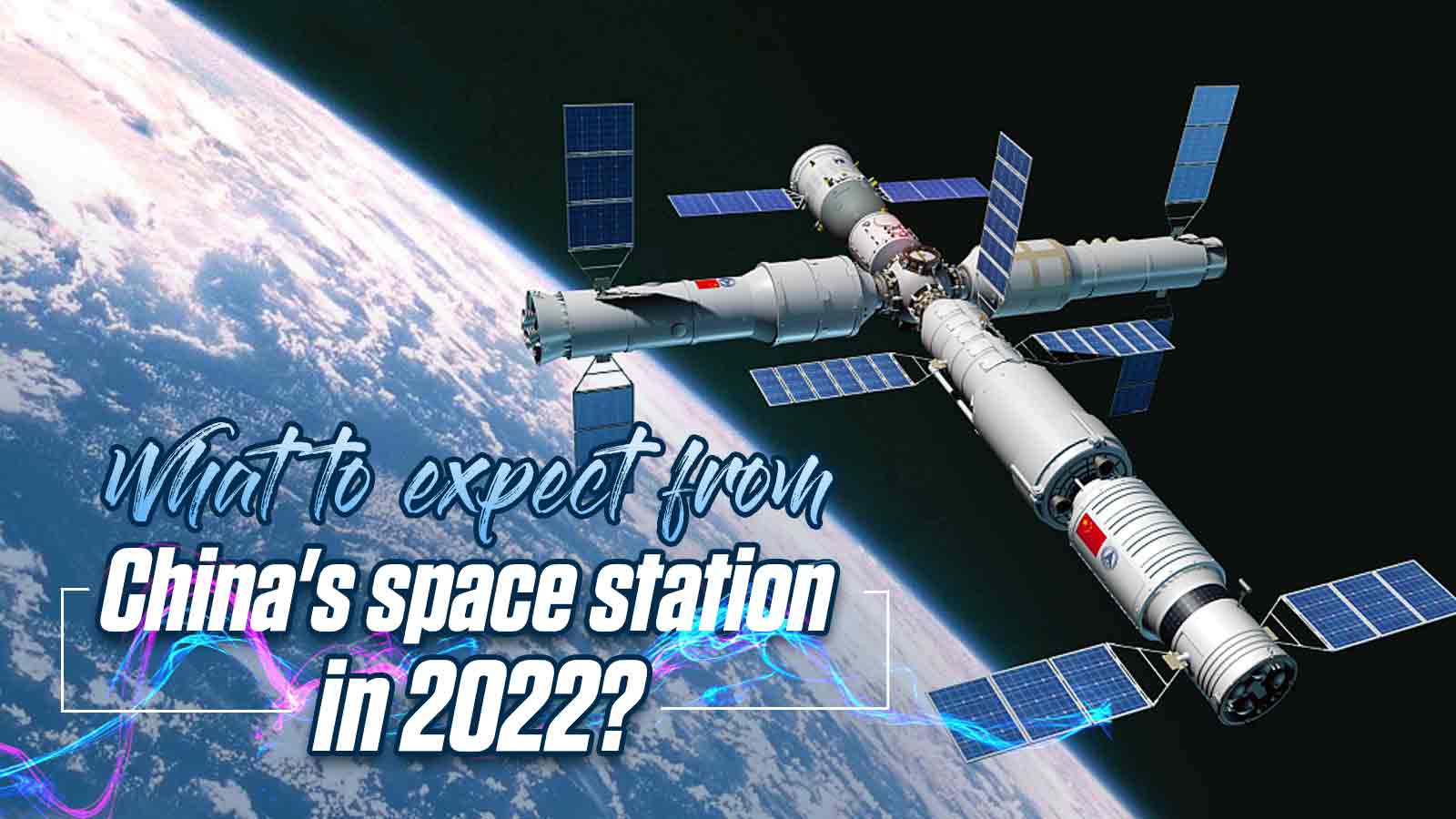 2021 has been a fruitful year for the construction of China's space station. The Tianhe core module was sent into orbit, and two batches of Chinese astronauts boarded the space station for a long-term stay.

It is also worth looking forward to 2022, when the construction is due to be completed after further crewed missions.

A T-shape complex will then be formed, at which point the construction of the space station would be complete.

The Tianzhou-5 cargo spacecraft and the Shenzhou-15 crewed spaceship will then be launched to begin the in-orbit rotation of the crew at the space station.

Moreover, a telescope capsule will be sent into space to fly in the same orbit as the space station to provide observation data for astronomical and physical studies.

After completing the space station, China plans to carry out more extensive and in-depth international cooperation.

"The China Space Station is not only recognized as China's national laboratory in space, but also recognized as a very important platform for international cooperation," said Professor Yang Yuguang of the China Aerospace Science and Industry Corporation.

"The first level is joint experiments, which is already in progress. Also, we can have visitors from other countries," he said, adding that some European astronauts, like Samantha Cristoforetti, have already been trained in China.

Through cooperation, China's space station looks certain to become a scientific research platform shared by the world to the benefit of the mankind.