Download
The bottomless pit that is the U.S. defense budget
First Voice 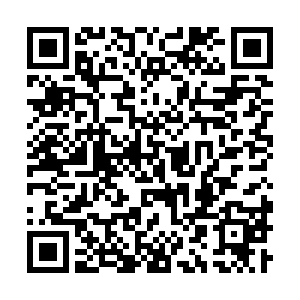 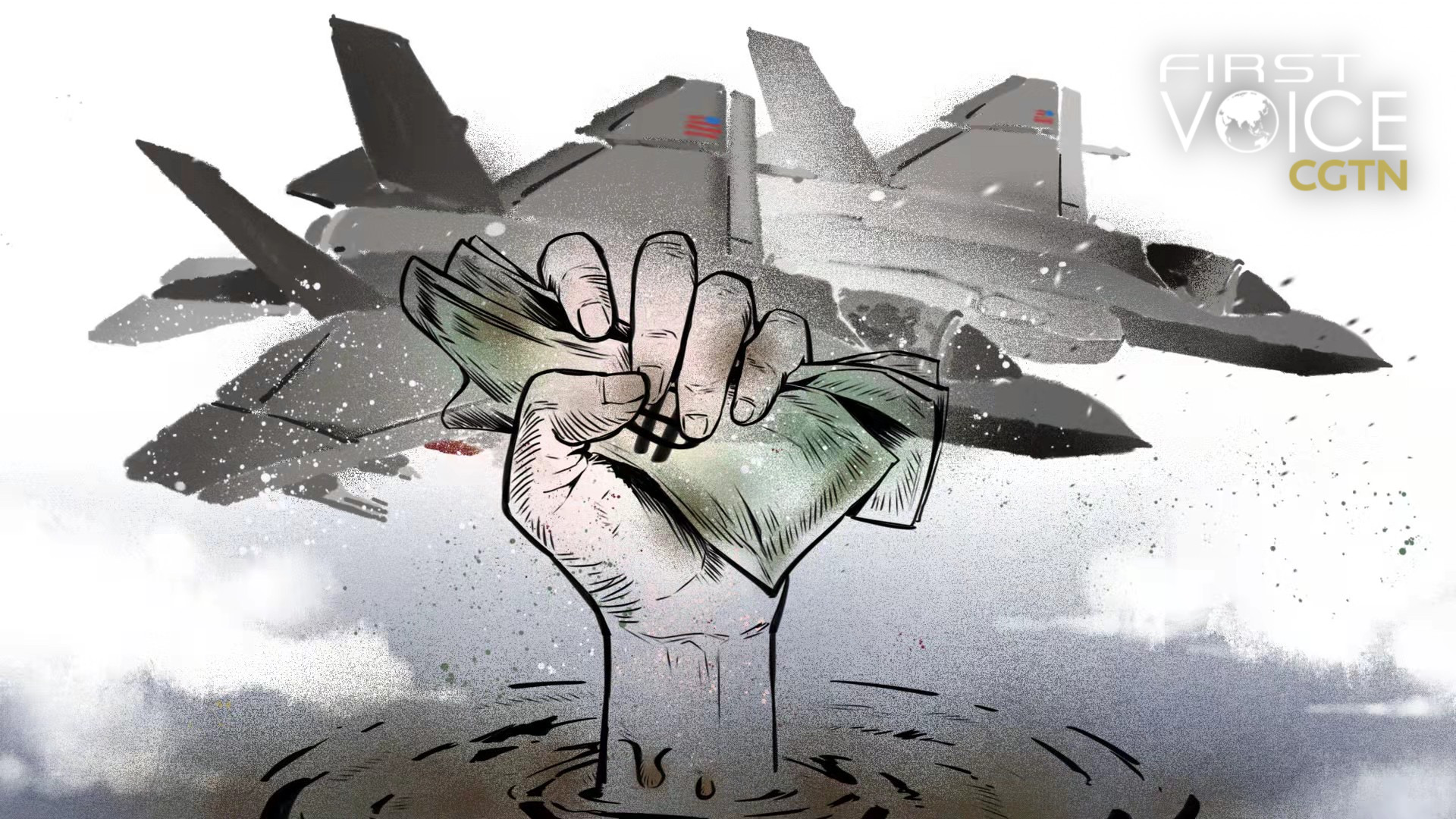 On December 27, U.S. President Joe Biden signed a $770 billion defense bill into law, eclipsing the $740 billion under Biden's predecessor in 2020 as the largest U.S. annual military budget in history. At a time when bipartisanship is the unicorn in the Swamp, the legislation, known as the National Defense Authorization Act (NDAA), was passed with overwhelming bipartisan support.

Though it has been almost a ritualistic practice for more than 60 years, the NDAA was signed under a unique circumstance this year. Build Back Better, President Biden's flagship social spending program, was all but pronounced dead in Congress. The United States had just broken its record for the highest number of new COVID-19 cases in a single day – 440,000 plus. According to the Pew Research Center, about 85 percent of the American public believe that the country's political system needs complete reform or major changes.

One would think that the government's priority would be to rescue its failing reputation, fix its welfare system or at the very least protect its people from a deadly virus. But the priority seems to be about anything but these concerns. The bill carves out resources in the name of "countering" China, Russia and other so-called "threats." $7.1 billion is included for a "Pacific Deterrence Initiative" to bolster U.S. military operations in the Pacific and invest in alliances to stand against China. And a priority is also about sending a statement of congressional support for the Taiwan region's defense and banning the Department of Defense from purchasing products made with "forced labor" by Uygurs in China's Xinjiang Uygur Autonomous Region. 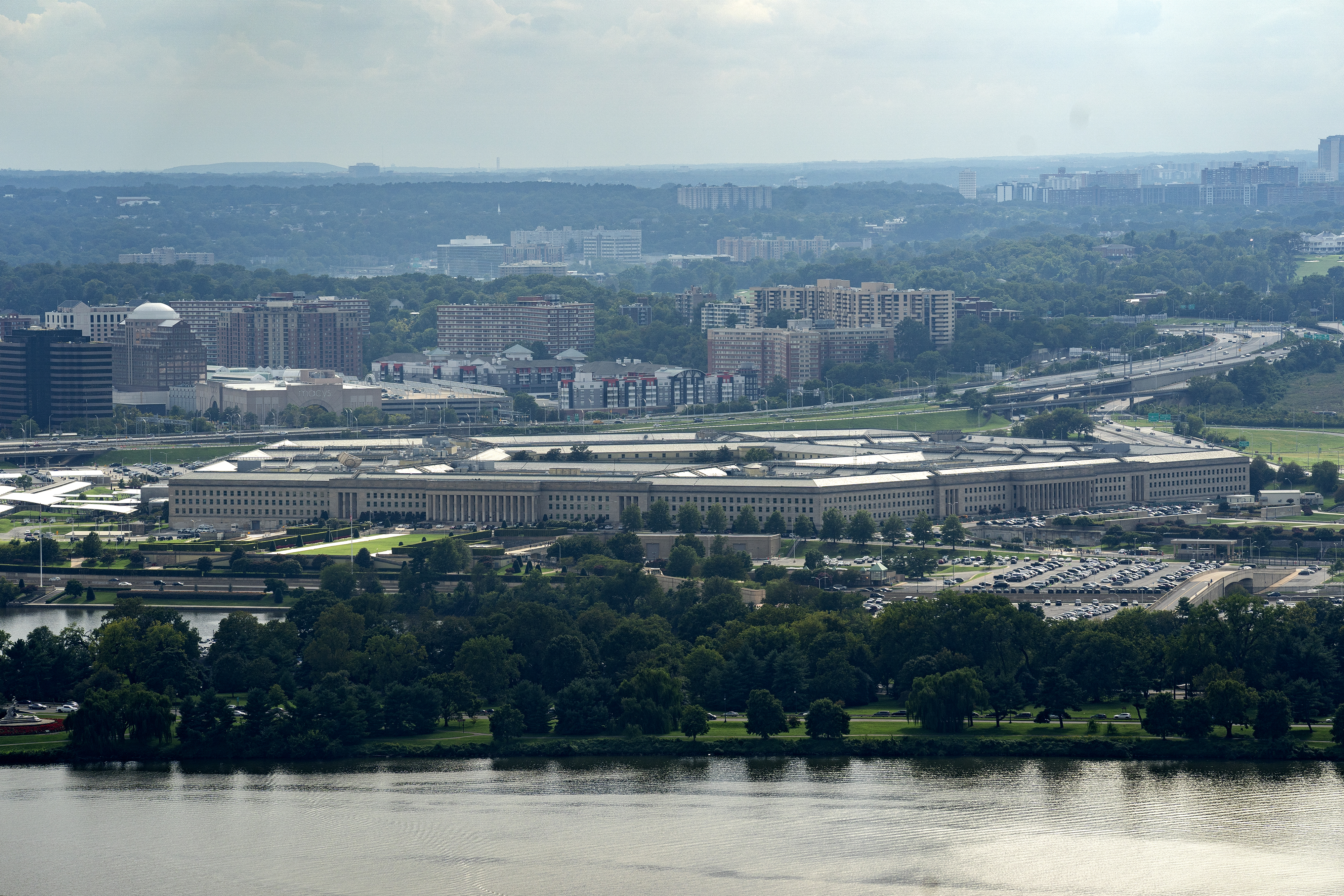 America's investment in its military and national security is like a bottomless pit that often swallows its sanity and consciousness along with mountains of dollars. Equipped with distorted reality, ignorance of the resolve of other nations and blindness towards the American public's suffering, the zealots among U.S. politicians seek to preserve and expand America's hegemonic hold on world affairs and the development of other countries.

The war-driven interest groups, most infamous among them the military-industrial complex, are the largest beneficiaries of America's endless military investment and involvement abroad. The upstream and downstream of U.S. military industries are calculated to be contributing nearly 40 percent to the country's GDP.

Boston University has estimated that $6.4 trillion of taxpayers' money have gone to U.S. military operations since 9/11. The top five U.S. defense contractors have plundered $2.02 trillion from the Afghanistan war, based on the Security Policy Reform Institute's estimate. The money consumed in wars hinders the government's investment in the American public and their welfare.

The trend continues. Even though the U.S. has withdrawn from Afghanistan, it's expanding its footprints in the so-called great power conflicts. It's inciting conflicts with China in the Pacific while butting heads with Russia in Ukraine. By tapping into sovereignty issues like Taiwan and Xinjiang, U.S. politicians are playing a dangerous and volatile game that could easily go wrong. An armed conflict between the world's most powerful countries is the last thing the world needs right now.

But maybe, it is what the U.S. wants.