Download
The political center does have meaning
Andrés Velasco 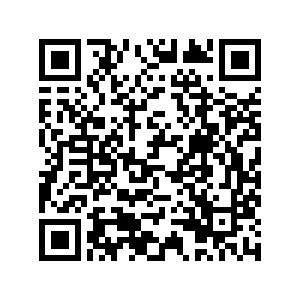 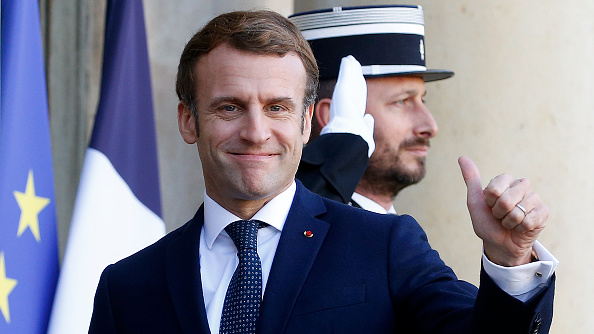 Editor's note: Andrés Velasco is a former presidential candidate and finance minister of Chile, and dean of the School of Public Policy at the London School of Economics and Political Science.The article reflects the author's views and not necessarily those of CGTN.

Can the political center hold any meaning? That question has gained new urgency as politics becomes more polarized in the United States, Chile, the Philippines, India, and many other countries.

In a recent Project Syndicate commentary, political scientist Jan-Werner Mueller delivers a categorical verdict: No. Exhibits A and B in his case are Kyrsten Sinema and Joe Manchin, the two Democratic senators who have frustrated U.S. President Joe Biden's ambitious spending plans. They are not so much centrist as self-centered, Mueller argues, guided only by the imperative of getting re-elected. Theirs is a "zombie centrism," devoid of any meaning.

But assessing the state of centrism by focusing on this pair's antics is like studying mountains by looking only at what Martin Luther King, Jr. called "the molehills of Mississippi." A glance at the "the mighty mountains of New York" or "the snow-capped Rockies of Colorado" would be more revealing.

True, the political center is hardly full of towering leaders nowadays. But it still offers enough ground, both in theory and in practice, to build a vastly better alternative to the populism that now rules too many countries. It is the antidote to the post-truth polarization that dominates social media and electoral politics.

Mueller allows for only two kinds of centrism. The first he labels procedural, but a better label is pragmatic: when confronted with fragmented political systems, it is the centrists who anchor negotiations and create the conditions for a workable compromise. Such centrism is necessary but uninspiring. Purely pragmatic centrists leave themselves open to the old charge that they, like economists, know the price of everything but the value of nothing.

Mueller's second type of centrism is positional: a centrist is merely equidistant between left and right, and therefore compelled to leave key choices in the hands of others. Think of the European center-right, which felt the need to adopt anti-immigration positions when the far right's xenophobic politics became more popular. Or consider the Latin American center-left, which is often forced to tolerate unsustainable debts and deficits because the far left demands ever larger spending packages. One problem with positional centrism is that it seldom succeeds at the polls: voters prefer twice the sugar and all the caffeine.

Can the center represent its own distinctive set of ideas? Yes, and it has long done so.

When the right claims that it stands for liberty, it is referring only to what Isaiah Berlin called negative freedom – freedom from government coercion, excessive regulation, or punitive taxes. By contrast, centrists are concerned with both negative and positive freedom. Consider a child who is unlikely to attend Harvard and become a leading scientist or poet, simply because she grew up in poverty, attended mediocre schools, and suffered discrimination. Centrists see a role for government to secure the basic opportunities needed to render her truly free. 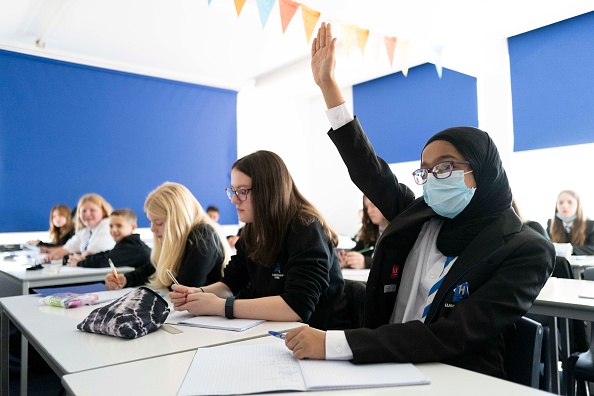 A girl raises her hand during a maths lesson at Llanishen High School in Cardiff, Wales, September 20, 2021. /Getty

A girl raises her hand during a maths lesson at Llanishen High School in Cardiff, Wales, September 20, 2021. /Getty

Similarly, the left claims to stand for equality, but it doesn't always specify whether it means equality of income, wealth, or opportunity. Lacking such clarity, it tends to overreach (allowing government to expand without limits) or to emphasize means rather than ends (such as by insisting that health or education be delivered directly by the state instead of focusing on the quality and availability of the resulting public services).

Centrists, by contrast, advocate a government that is neither larger nor smaller than the task of securing positive freedom requires. This makes them very different from U.S. Republicans, who never met a tax cut they did not like, as well as from hard-left Democrats like Representative Alexandria Ocasio-Cortez, for whom no spending bill is ever large enough.

In fact, only centrists are ready to go beyond the hackneyed debate over the size of the state. They understand that markets do not arise from thin air, but instead are created by strong state institutions and firm government regulation. Wall Street would not be the world's leading financial center without the U.S. Federal Reserve, the Securities and Exchange Commission, and a dozen other key financial regulators.

But, unlike far leftists, centrists understand that the role of regulation is to promote market competition, not stifle it. Monopolies were a threat to both efficiency and freedom a century ago, and they pose a similar threat today. As the University of Chicago's Luigi Zingales argues, it is time to bury "the laissez-faire zombie," and to replace it with the kind of regulation that renders markets competitive and transparent.

Yet sound economics is not enough to give liberalism an edge in the fight against populism. Because populists will always pander to voters or shamelessly manipulate their deepest anxieties and fears, centrist politicians should treat voters like grown-ups, telling them the plain truth and nothing but the truth. In an age of low trust and rampant misinformation, plain speaking can offer a decisive electoral advantage. Indeed, Emmanuel Macron won the French presidency after telling voters candidly that their country had fallen behind and would need to make tough choices to recover the lost ground.

Mueller takes Macron to task for being not only a technocrat but also a "liberal strongman," who allegedly denies democratic pluralism and assumes "that there is always some uniquely rational response to any policy challenge." But this charge ignores the old quip that one is entitled to one's own opinion but not to one's own facts. Fighting the misinformation spread by Marine Le Pen on the far right and Jean-Luc Mélenchon on the far left is a contribution to democratic debate, not a denial of pluralism.

Democratic politics is all about compromise. But first, we must establish that climate change is real, that vaccines do not cause autism, and that markets do more than serve the interests of Big Oil or greedy Wall Street bankers. As Hannah Arendt put it, "facts inform opinions." There is such a thing as the truth, and it is centrists who are called upon to defend it.

Can we endow the political center with meaning? In the words of the successful centrist Barack Obama, "Yes we can." The challenge now is to mold distinctly centrist ideas into a political program. The populist-authoritarian wave is far from over. We must get to work.