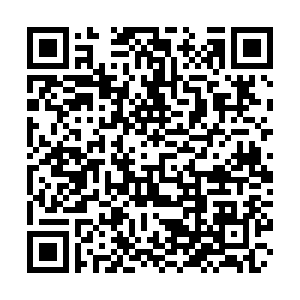 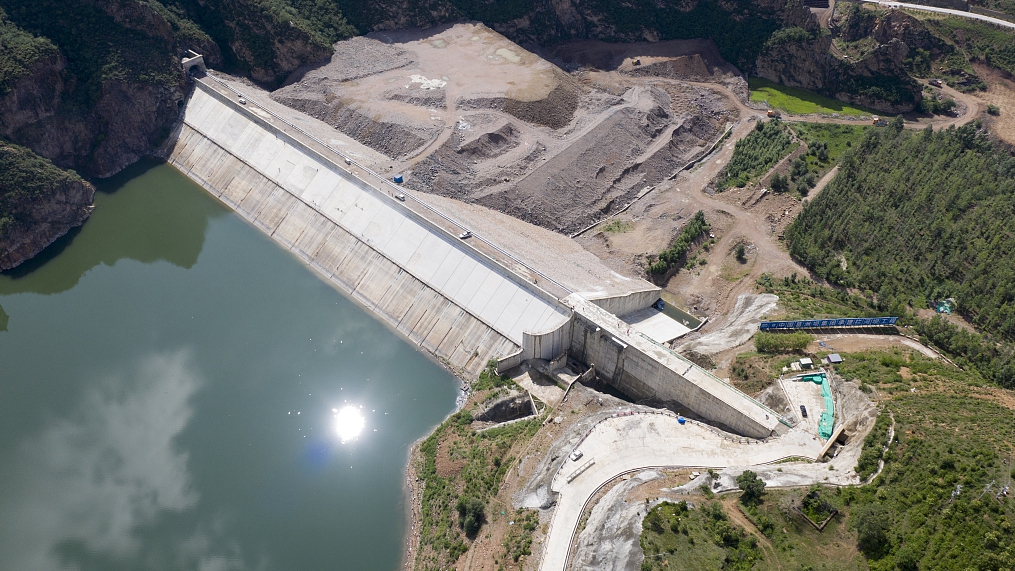 The Fengning pumped storage power station in north China's Hebei Province, believed to be the largest of its kind in the world, started operations on Thursday.

The project's construction started in May 2013. It has a total installed capacity of 3.6 million kilowatts and annual designed generating capacity of 6.612 billion kilowatt-hours. It features a seamless switch between electric, solar, wind, and water potential energy.

The hydropower station will provide green electricity to the power grid covering Beijing, Tianjing and the northern part of Hebei Province. Together with other pumped storage power facilities constructed earlier, it is expected to enhance the peak regulation capacity of the Beijing-Tianjin-Hebei power grid and the region's wind power load regulation. And, the project will help to guarantee the power supply to the upcoming 2022 Beijing Winter Olympics.

"[The station] can help save 480,000 tonnes of coal and reduce 1.2 million tonnes of carbon dioxide emissions every year," Wu Peizhi, deputy general manager of the power station, told China Media Group in June. "It will help make the Olympics 100-percent the greenest ever in history."

In September 2020, China made a solemn commitment to the world to have carbon dioxide emissions peak before 2030 and achieve carbon neutrality before 2060.

To achieve carbon emission reduction, developing new sources of energy, such as wind and solar, and adjusting the energy structure are among the priorities. The Fengning pumped storage power station fits the goal.

China is putting efforts to expand its pumped hydro energy storage over the next decade, aiming to have 62 gigawatts of storage facilities operating by 2025, and 120 gigawatts by 2030, according to a plan published by the National Energy Administration in September.