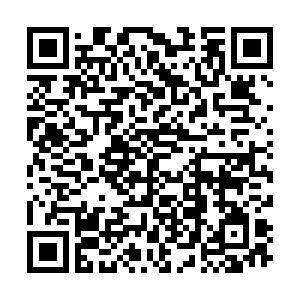 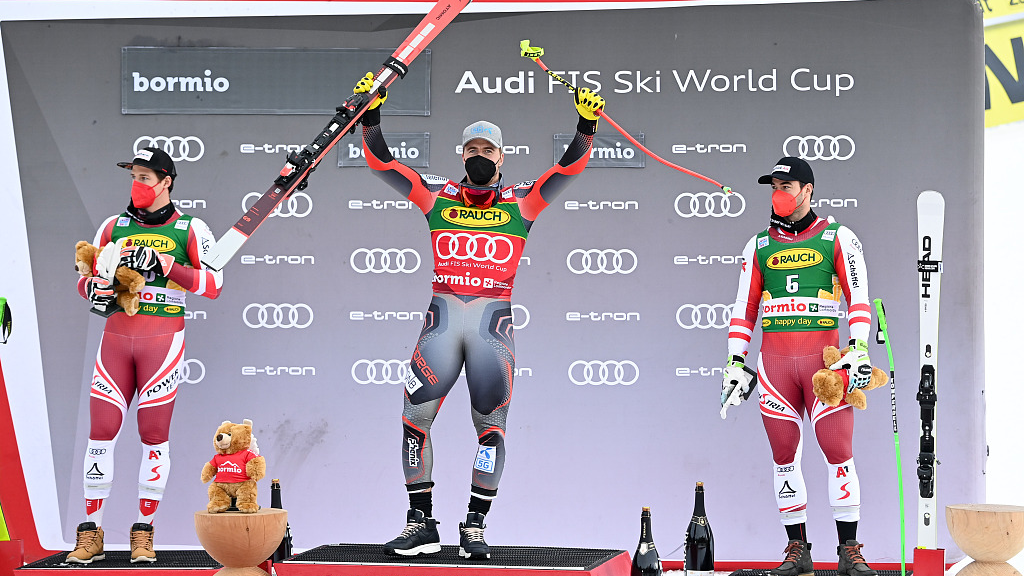 This was Kilde's third straight win in the World Cup series this season, following his victory in Beaver Creek, the U.S., at the start of December, and in Val Gardena, Italy, two weeks ago. He won both the super-G and downhill events at Beaver Creek.

Kilde, 29, was the 2020 overall World Cup champion. He suffered from a right knee ligament injury afterward, though, which posed a challenge on him this year.

"What an incredible race! I skied according to my plan, I tried to manage the bumpy parts well. I knew how to be good in the key places," he said during post-match interviews.

Wednesday's win took him above Matthias Mayer into second place in the overall World Cup standings of this year, but still 276 points behind leader Marco Odermatt, who finished eighth.

"It's not that bad but not enough to play with the best. I skied really well yesterday downhill but it's still a good result today," Odermatt said.