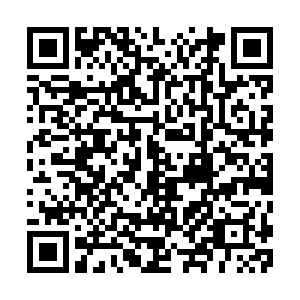 In a bid to curb air pollution, the capital city of China has taken a series of measures in recent years, such as capping the number of new car plates and taking one-fifth of private fuel cars off the road on weekdays based on the final digit of the number plates.

The move, which takes into consideration the rapid progress in batteries and other technologies, as well as the increased ranges of NEV, is aimed at reducing fuel vehicle exhaust pollution and improving the air quality of the capital, said Beijing Municipal Commission of Transport.

In November, China's NEV sales hit all-time high to 450,000 units, with both output and sales rising for 17 straight months on an annual basis.

The vigorous development of the NEV industry benefited from China's green goals of peaking carbon dioxide emissions by 2030 and achieving carbon neutrality by 2060.

Industry insiders generally believe China will achieve the goal of "20 percent penetration rate of NEV by 2025" ahead of schedule.