Download
Blaze put out at Old Parliament House in Canberra 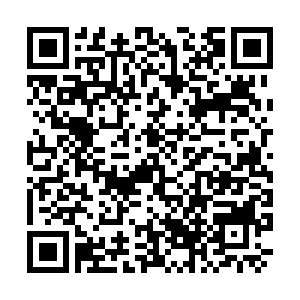 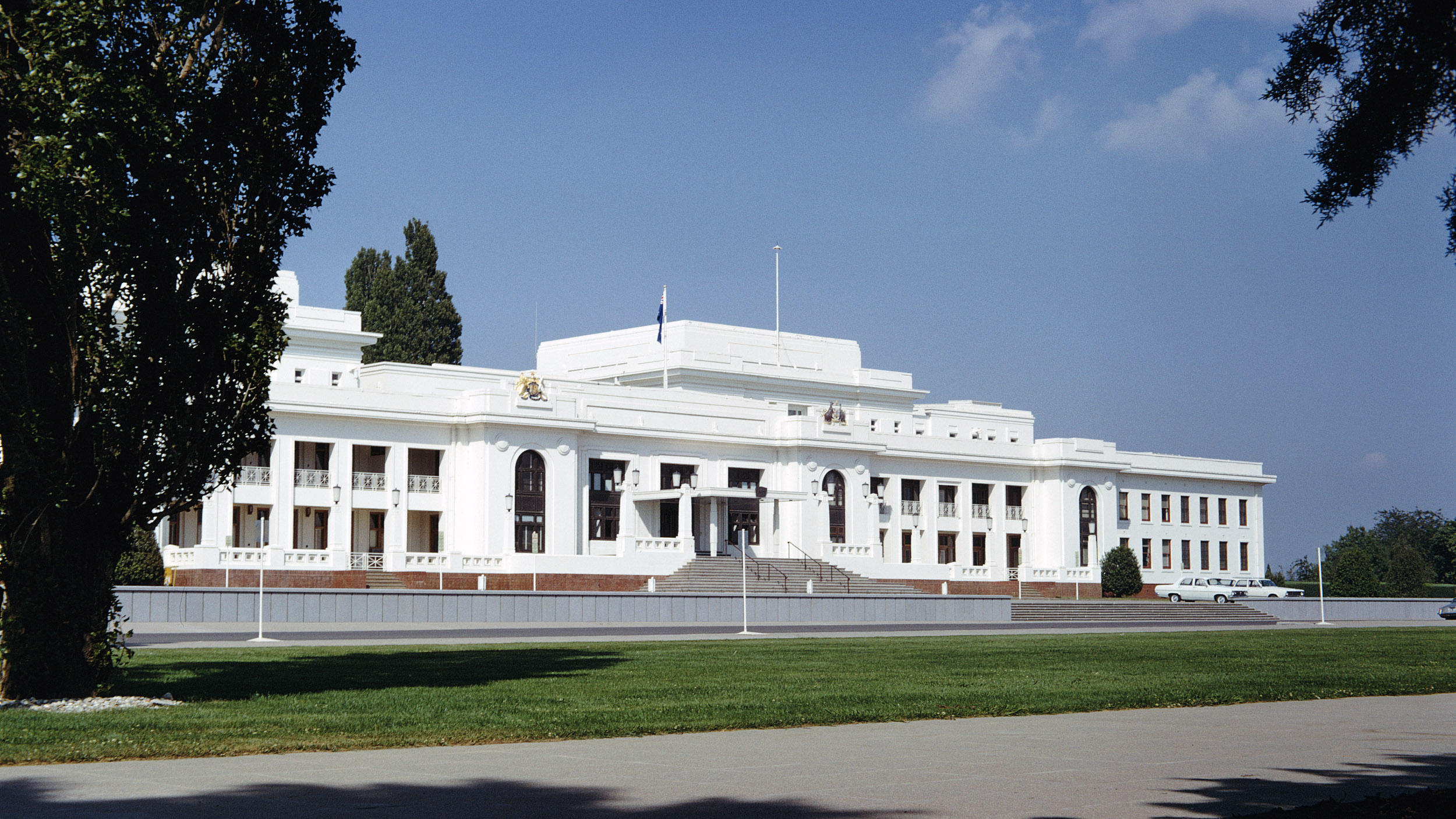 Australian police and emergency services are on site at Old Parliament House in Canberra after a fire broke out. An Emergency Services spokesperson said firefighters extinguished the blaze in less than 15 minutes. Police also put out a small fire in front of the building. A crowd of protesters had swarmed the site. A local news agency said protesters had reportedly been heard chanting "let it burn."