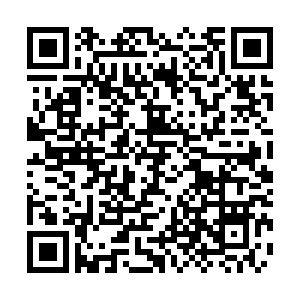 As an apt reflection of the Beijing Winter Olympics motto, "Together for a Shared Future," CGTN has rallied people from across the globe to join hands and their voices for a multilingual song dedicated to the upcoming sporting event in the Chinese capital.

Presented in a format that could be best described as a flash mob relay, the music video will star people from China, Russia, France, Spain, the UK, the U.S., Kazakhstan, Mexico, Argentina, Palestine, Senegal and others. 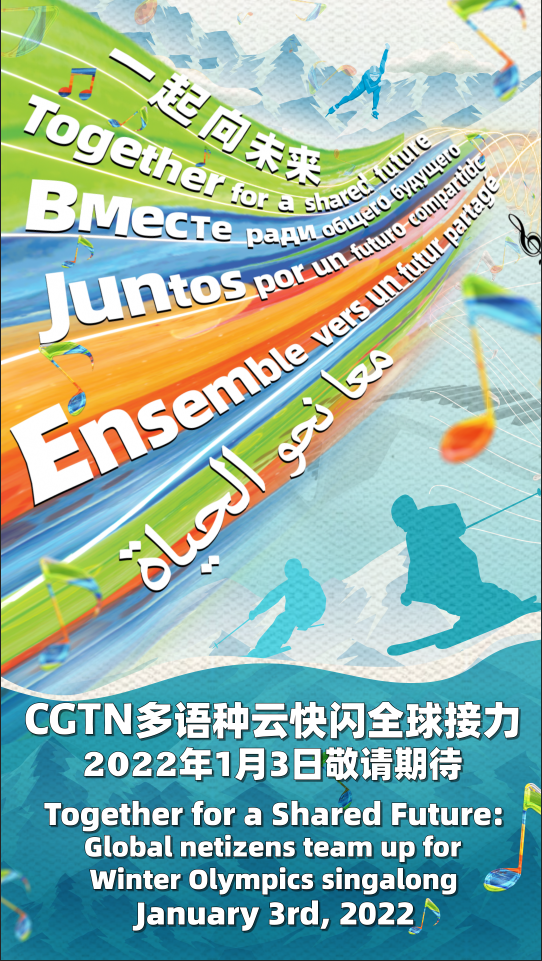 The video will be released on January 3, 2022 in celebration of the New Year, also ticking off the one-month countdown to Beijing 2022, which is scheduled to start on February 4.

Team up with CGTN to sing along and discover how the song is interpreted in different languages and performed at various global landmarks.