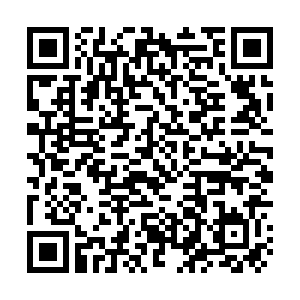 The sanctions came after the U.S. recently sanctioned five deputy directors of the Liaison Office of the Central People's Government in the Hong Kong Special Administrative Region (HKSAR).

The U.S. imposed sanctions on Chinese officials in July through the issuance of the "Hong Kong Business Advisory," and the repeated announcement of sanctions is a political plot to contain China by hyping up issues related to the HKSAR, Zhao said.

According to the Anti-Foreign Sanctions Law, the countermeasures include banning the five from entering China (including Hong Kong and Macao SARs), freezing their assets in China, and prohibiting Chinese citizens and institutions from dealing with them.

China urges the U.S. to stop interfering in China's internal affairs and will take all necessary measures to safeguard national interests and dignity, he added.