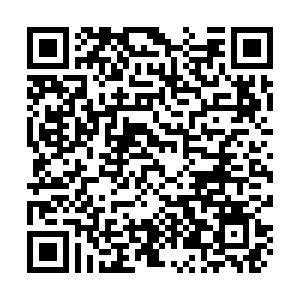 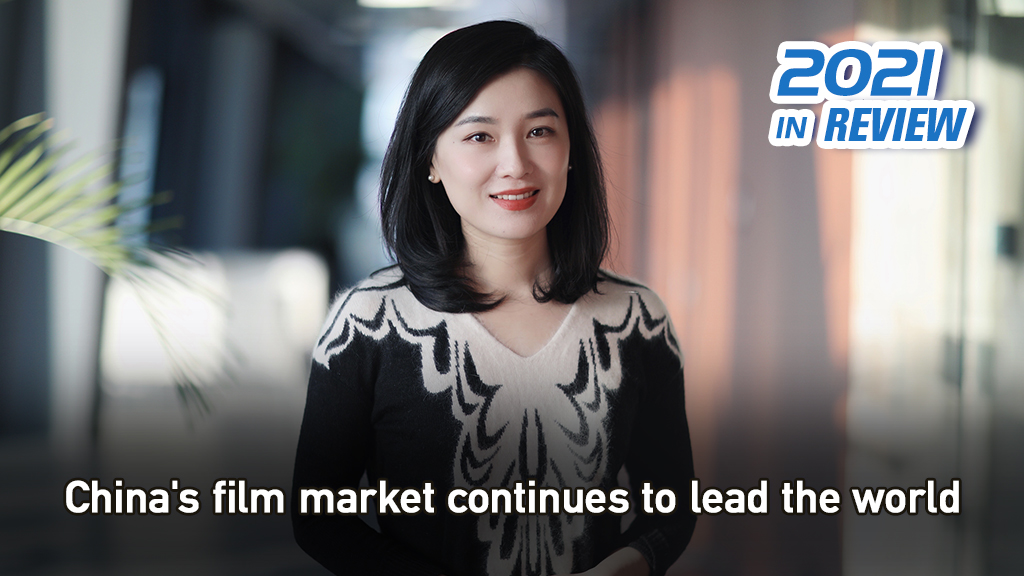 2021 is not over just yet, but it's safe to say that China will be the world's largest box office market for the second year in a row. The national box office surpassed 46 billion yuan ($7.2 billion) as of December 25, more than anywhere else in the world. 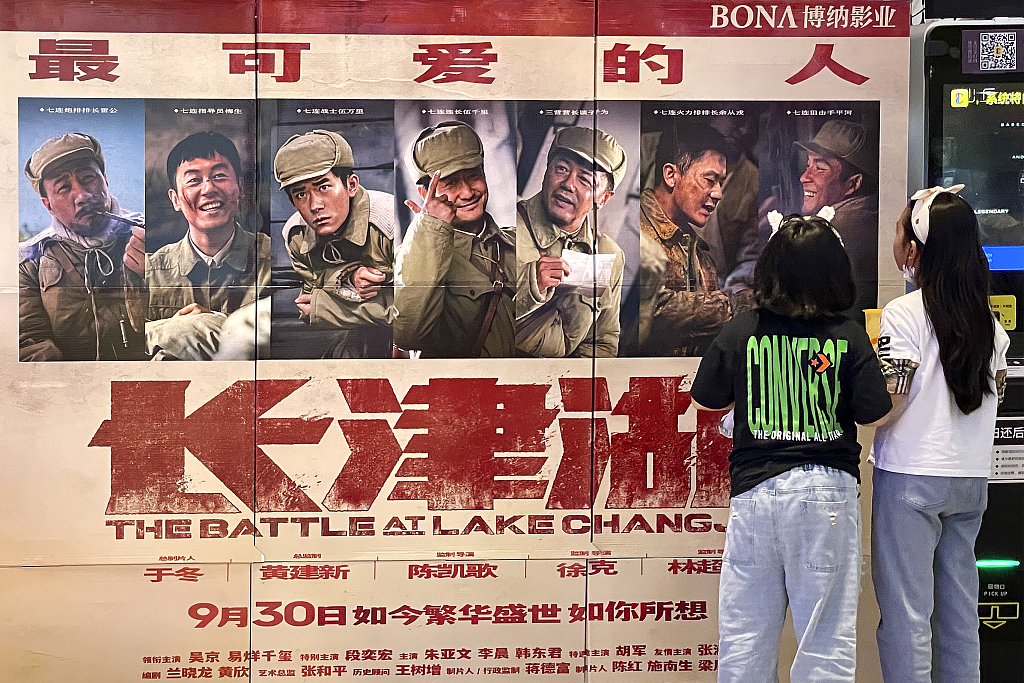 Audiences stand in front of a poster of Chinese film "The Battle at Lake Changjin." /CFP

Audiences stand in front of a poster of Chinese film "The Battle at Lake Changjin." /CFP

"The Battle at Lake Changjin," took in over 5.7 billion yuan, which makes it not only the top-grossing movie in China this year, but in the country's history. The film tells a story about determination despite hardships and shows how Chinese soldiers battled hunger, cold and one of the world's best-equipped militaries during the War to Resist U.S. Aggression and Aid Korea in the early 1950s.

"Hi, Mom" tells a mother-daughter story based on the director's real life. It has made 5.4 billion yuan in the Chinese box office so far, and become a shining moment in the rise of female voices in the male-dominated film industry. 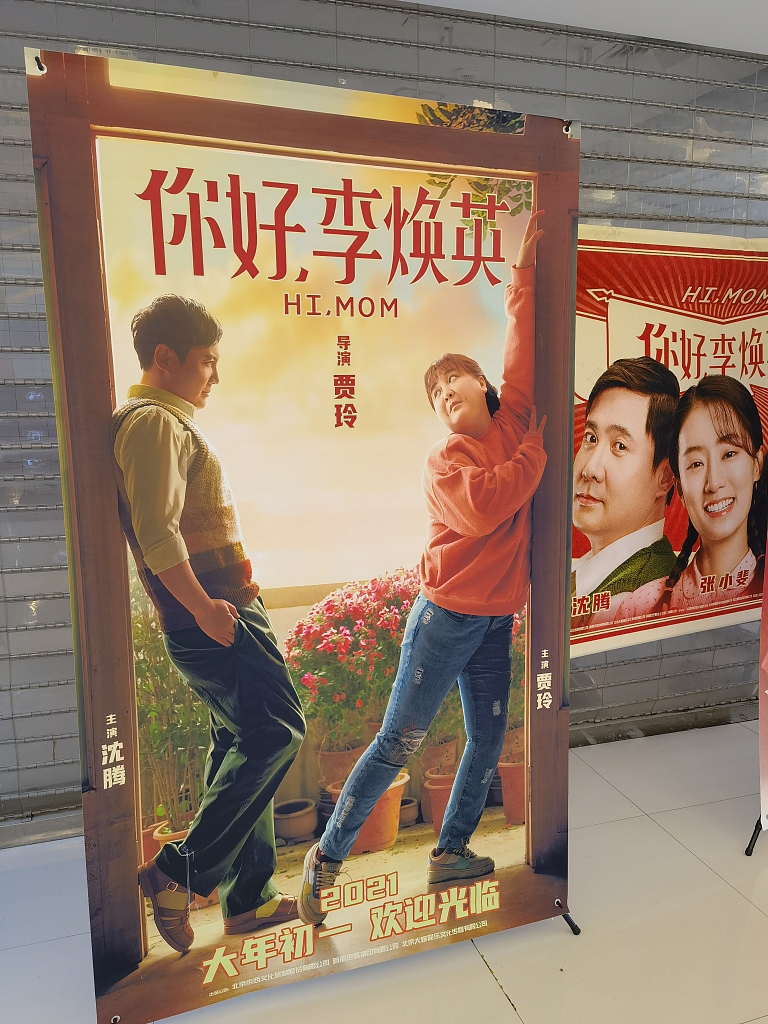 A poster of the bittersweet family drama "Hi, Mom." /CFP

A poster of the bittersweet family drama "Hi, Mom." /CFP

The 3rd installment of "Detective Chinatown" pocketed over 4.5 billion yuan. This time around, two crime solvers are invited to Tokyo to crack a new and perplexing case, leading to a contest between the best detectives in Asia.

Eight of the top 10 movies are domestic productions. The two foreign films that made the cut are "Fast & Furious 9" and "Godzilla vs. Kong," which ranked fifth and eighth, respectively.

Like much of the world, COVID-19 has hurt on the film industry in China, but the box office is recovering. It's not fully back to pre-pandemic levels, but in 2021, revenue rose by 126 percent compared to last year, and that is progress.