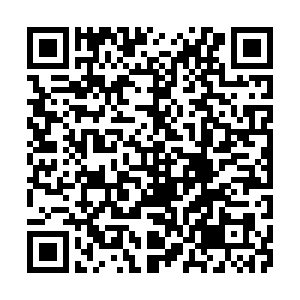 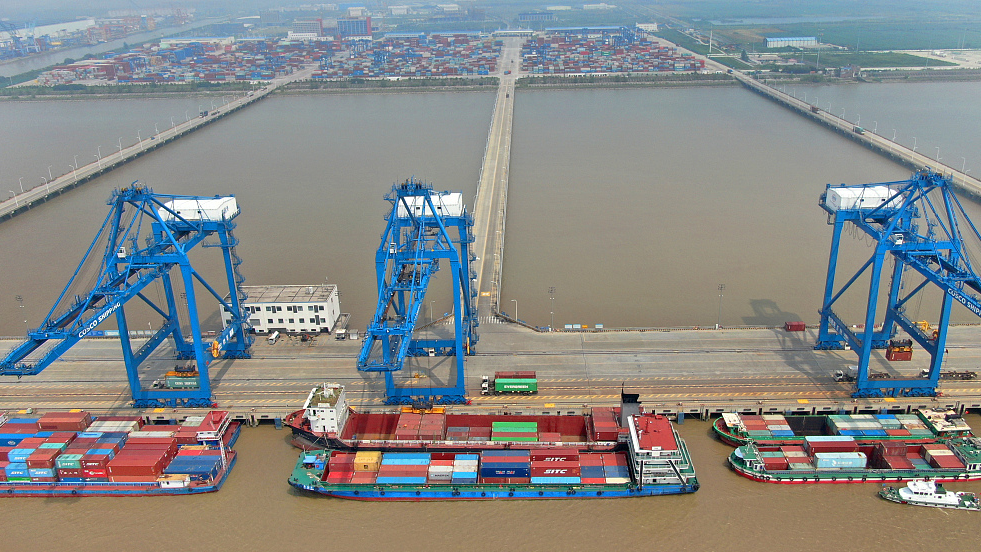 China's Ministry of Commerce said on Thursday that the Regional Comprehensive Economic Partnership (RCEP) agreement, which will take effect on January 1, 2022, will buffer the economic impact of COVID-19 and promote China's growth.

The agreement's implementation will boost confidence in economic recovery amid the pandemic, as the huge integrated market has begun to operate and will effectively hedge the COVID-19 fallout and inject new momentum, said Ren Hongbin, Chinese vice minister of commerce, at a press conference.

The agreement is a bridge between China and other countries to leverage various resources and can align domestic and international regulations, said Ren.

It is also a new milestone in China's opening-up. The RCEP agreement is a comprehensive, modern and high-quality free trade agreement that will further China's participation in regional industry and supply chains, said Ren.

The ministry said all preparations are now in place. China was ready to implement all 701 binding obligations, including tariff cuts and simplifying customs procedures and negative lists. The Chinese taxation authority has adjusted tax schedules and the customs authority has unveiled rules of origin.

The agreement involves 10 Association of Southeast Asian Nations (ASEAN) members, as well as China, Japan, the Republic of Korea, Australia and New Zealand. The first batch of countries to implement the deal includes six ASEAN members and four non-ASEAN countries, including China, Japan, New Zealand and Australia, said the ministry.

The Chinese government said the free trade agreement will not only benefit China but all members. It will improve customs clearances efficiency and facilitate exports. It will also encourage producers to use more raw materials from within the RCEP to enjoy zero tariffs. It will also help the region to form a closer and more tenacious industrial chain.

"It will spur mutual investments between China and other countries," said Yu Benlin, director of the Department of International Trade and Economic Affairs of the Chinese Ministry of Commerce. "We have broadened the foreign investment avenues and made the policies more transparent."

"The commitment to open up the goods and services sectors and boost investments are complementary to one another," Yu said. "We will have institutions to ensure that trade and investment in the region becomes easier and more convenient."

The total value of trade between China and the agreement's other 14 members reached 10.22 trillion yuan (about $1.6 trillion) in 2020, accounting for 31.7 percent of the world's total, data from China's General Administration of Customs showed.

(Wang Hui contributed to the story.)