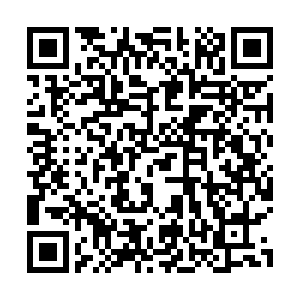 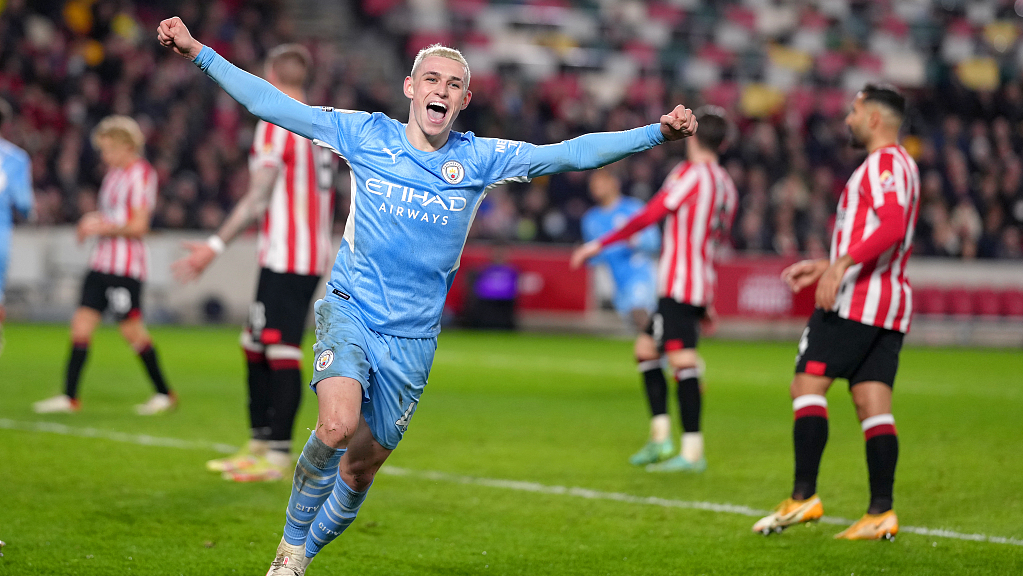 Manchester City will head into the new year with an eight-point lead at the top of the English Premier League after Phil Foden's first-half goal earned them a 1-0 win at Brentford on Wednesday.

With Liverpool losing at Leicester City on Tuesday and Chelsea held by Brighton and Hove Albion on Wednesday, City have seized complete control of the title race.

It is the fourth time Guardiola has enjoyed a 10-game winning sequence since becoming City manager.

Foden was left out of City's starting line-up in their two previous league games against Newcastle United and Leicester City after incurring the wrath of Guardiola for having a night on the town with teammate Jack Grealish.

Restored to the starting eleven at Brentford, the 21-year-old made amends with a finish of real quality.

Seconds after Joao Cancelo had cleared off the line to deny Brentford the lead, City went ahead in clinical fashion.

A flowing move ended with the ball played back to De Bruyne whose instinctive first-time pass picked out for the fractionally onside Foden. He feathered a volley past Alvaro Fernandez for his fifth league goal of the season.

Brentford remain in 14th place in the Premier League, nine points above the relegation zone.