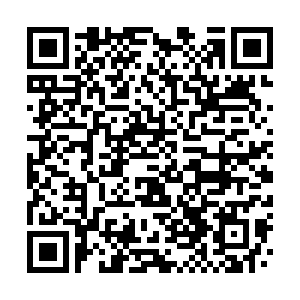 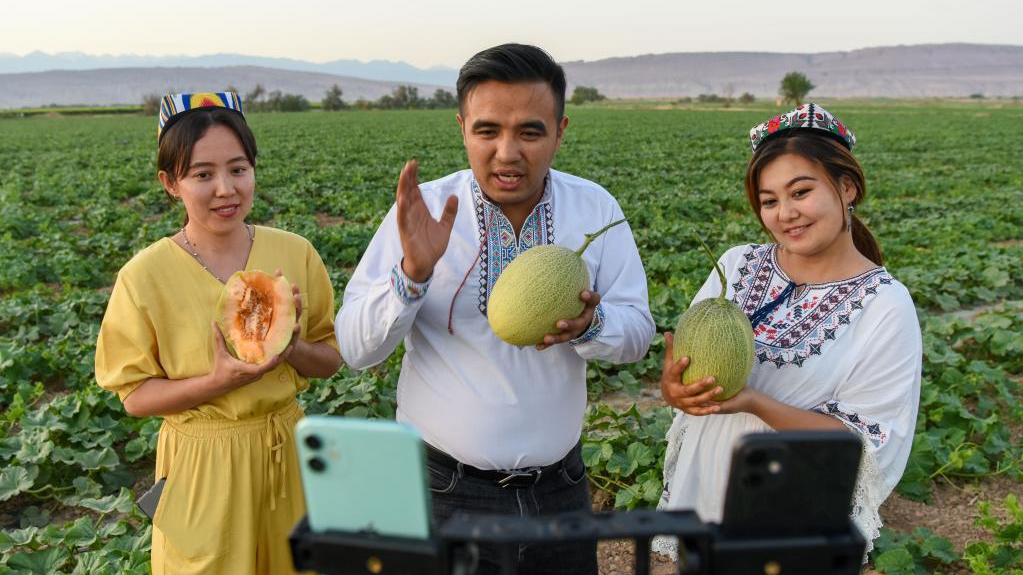 Editor's note: Li Fangfang is an assistant editor in chief at the Beijing Review weekly. This article reflects the author's opinions and not necessarily those of CGTN.

My grandmother was never much into international politics, and now, at the age of 81, her focus is seeing my son – her great- grandson – grow up and perhaps do something of note. But even then, she is stunned by the so-called "Uygur Forced Labor Prevention Act" that came into effect in the United States on December 23.

For her and countless others of her generation, the "law," besides projecting a false idea about the "repression" of members of the Uygur ethnic group in Xinjiang, also creates a notion that the northwestern autonomous region of China is all about Uygurs. And it thereby completely overlooks the reality that Xinjiang has grown into what it is today, a better-connected, better-educated region with specialty industries of its own, not only because of the Uygurs but also because of other communities who put their blood, sweat and tears into its development.

Who knows this better than Shi Huifang, my grandmother? She, along with my grandfather, was among the pioneers who built roads in the desert, dug canals to make the land fertile, and endured one of the harshest living conditions for years.

They went to Xinjiang Uygur Autonomous Region from eastern Jiangsu Province, some 4,000 km away, in July 1959, when politicians outside China had no notion what was Xinjiang. My grandfather was a hydraulic engineer. He was 24 at that time, she was 19.

Together with another 83 people from their village, they went to a small town in Changji Hui Autonomous Prefecture, 40km from Urumqi, the capital of Xinjiang. The journey took about two weeks.

First, they had to take trains to neighboring Gansu Province and from there had to proceed by truck, as roads were nonexistent in some areas and bumpy and unpaved in others, and there were no other means of transport. Once they reached Xinjiang, they had to ride in horse-drawn carts to go to a village. The first railway to Xinjiang from Lanzhou, capital city of Gansu, was being built, and construction in the difficult terrain would be completed only in 1962.

We are from the Han community and my grandmother recalls other Han people from Gansu were also living in Xinjiang for generations at that time.

Three months later, they went to Mosuowan on the southern border of the Gurbantunggut Desert, the second largest in China, to build canals so that agriculture could be started on the bare land. Previously, the Xinjiang Production and Construction Corps had successfully reclaimed wasteland there, and their experience helped the newcomers. 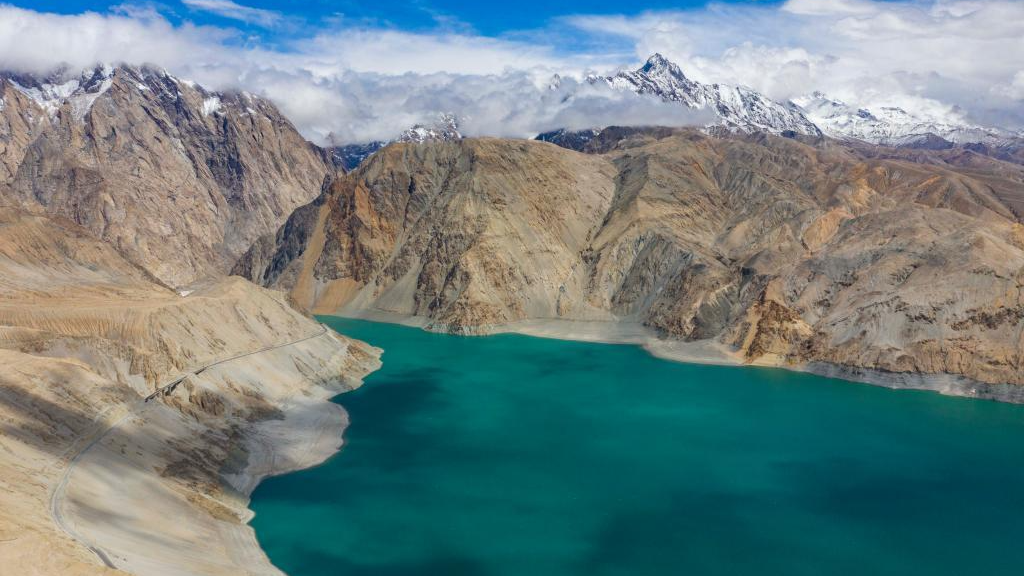 The Xiabandi reservoir, a key water conservancy project in the Pamirs, in northwest China's Xinjiang Uygur Autonomous Region, May 13, 2021. /Xinhua

The Xiabandi reservoir, a key water conservancy project in the Pamirs, in northwest China's Xinjiang Uygur Autonomous Region, May 13, 2021. /Xinhua

"We used to work all day and built almost everything from scratch," grandmother recalls. They lived in temporary shelters with roofs made of poplar branches and mud. They lived on corn and sorghum.

China was suffering from famine and the authorities had decided to reclaim wasteland and grow more food. Most of the wasteland was in border areas, including in Xinjiang. The central government encouraged people from densely populated areas to go to Xinjiang to work on the reclamation, and grandmother remembers over 45,000 people from central Henan Province making their way there.

From 1959 to 1960, over 120,000 young adults went to Xinjiang from Jiangsu. They included farmers, technicians and teachers. My grandfather put all his effort into local water projects until his death in Xinjiang in 2014. All his life, no matter how hard it was, he never complained. I remember he would never miss the prime time news on TV, the main channel for him to understand the developments in the whole country.

My father and mother met at a canal construction site in Changji. Their generation is regarded as the first generation since urbanization started in China. I lived and studied in Xinjiang, leaving only when I was 17 to go to university. Like others of my generation from Xinjiang, we want to explore further. I now work in Beijing as a journalist and a focus of my work is reporting the changes in my hometown, especially the rise of entrepreneurship and financial independence among young women from all communities.

Xinjiang is still my home. And this home was built with love, labor and a sense of commitment to the development of the nation – feelings my Hui, Uygur, Mongol, Kazakh friends and friends from other ethnic groups share. And yes, every bit of it was voluntary labor, no one forced us.