Download
France sees daily record of 208,000 cases, most of any European nation 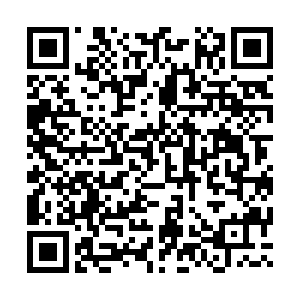 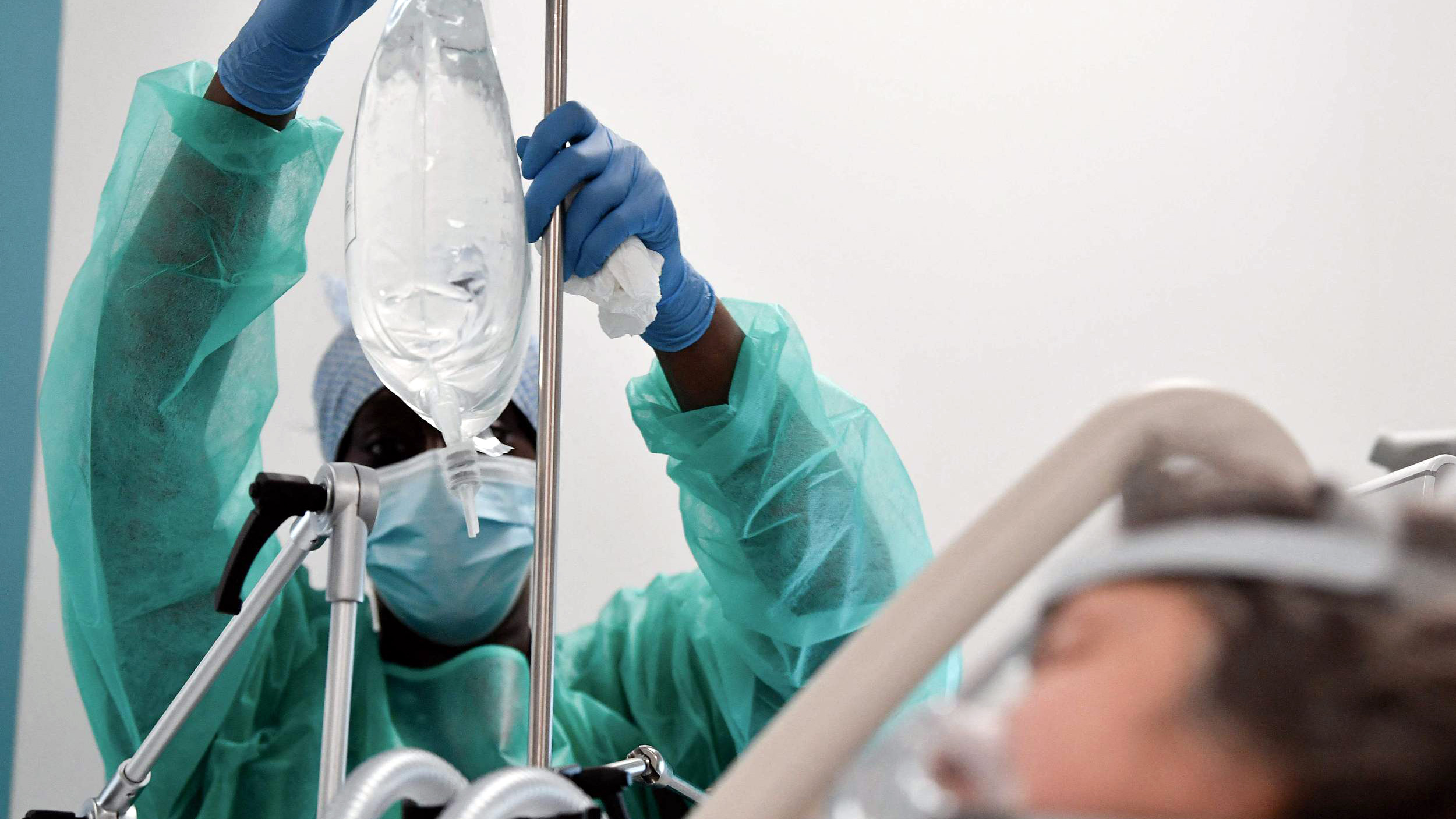 France has seen record number of 208,000 daily infections – the most of any European nation. France has been breaking infection records repeatedly over the past few days. Health Minister Olivier Veran described the situation as "dizzying." Veran said the surge in cases were mostly driven by the Delta variant, with Omicron yet to have an impact. But he said it's something that would eventually happen. The government has ruled out a curfew on the French mainland. But one will be imposed on the Indian Ocean island of La Reunion, where the number of cases is particularly high.