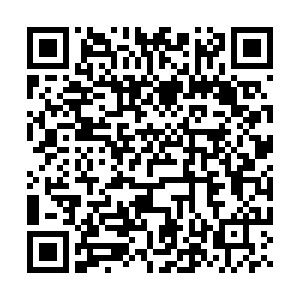 The two persons were among seven people arrested on Wednesday on suspicion of contravening sections 9 and 10 of the Crimes Ordinance.

The case will be mentioned at the West Kowloon Magistrates' Courts this afternoon.

Other arrestees are being detained for further inquiries.